A retrograde Mars can be “bad” enough, a Mars retrograde in debilitation (Taurus) is potentially even worse. 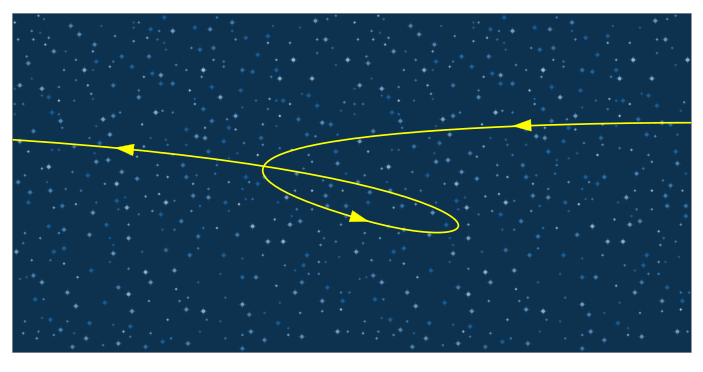 Planets are called “wandering stars” because they move about quick quickly against the backdrop of the stars of the constellations.  They are restless, shifty, “not arrived to their destination”, therefore subject to error, apprehensions, or misgivings; just as any traveler could be away from home.

In Taurus Mars is far, far away from home; completely opposite it in fact, which is Scorpio.  So a wandering, uncertain and uncomfortable Mars may resort to his dysfunctional modes to cope: impatience, aggressiveness, and being emotionally pin-prickly.

I am speaking of the sidereal zodiac, of course being a Vedic astrologer.  Western astrologers are not as concerned about this since they see Mars as winding about in the sign of Gemini, putting a more purposeful, but aggressive spin on intellectual matters. 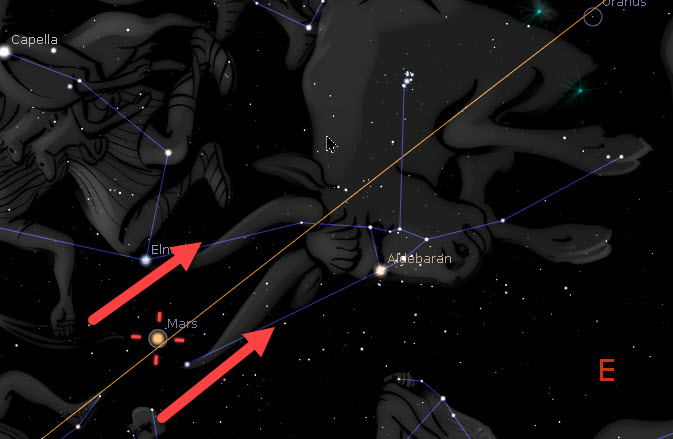 If I use sidereal placement, based on the actually starry markers in the sky, Mars in Taurus can have significant impact on material things, possibly losses and damages to assets, commodity stores, the smooth flow of financial transactions.

With the ensuing chaos of the European nations reeling from sanctions against Russia (in response the Ukraine war) we could see the acute reactions to unfolding crises in the region, but which of course will reverberate all over the world.

The Ukraine war itself could start to take a darker and more frightening tone.  An escalation of warfare would definitely have a significant impact on physical assets, infrastructures and markets.

Prior to Mars’ retrograding back into sidereal Taurus we have the November 8th lunar eclipse.  A lunar eclipse is like a full moon that goes sideways; instead of beaming brightly as the Earth’s shadow falls across it it turns a darker reddish, almost as if it was dipped in blood.

This will be a total lunar eclipse, not a half-way one at all.

If you look at this eclipse, it will be in sidereal Aries (ruled by Mars), conjunct Uranus and square Saturn; so nothing to ignore here.  It also occurs on Election Day in the US, which can’t be good for predicting any smoothness or harmony for that affair.  With a lot of close races between “red” and “blue” candidates there are sure to be aggravated concerns about election integrity, truthfulness of results, or intimidation throughout the process all around. 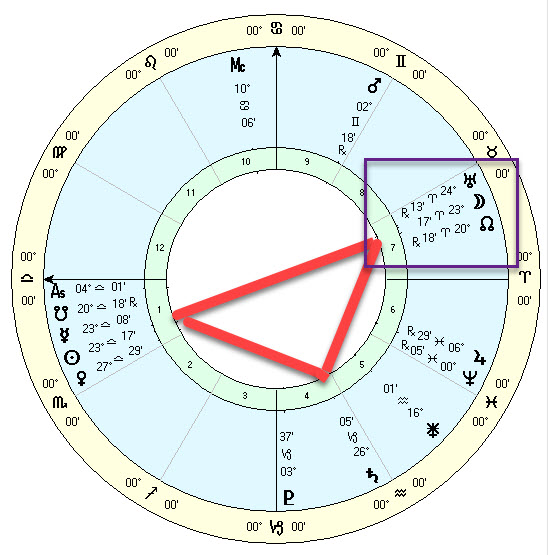 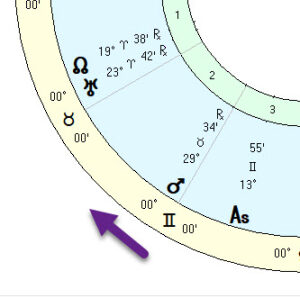 A lost Mars can indicate a lot of things in general: accidents, injuries, conflicts, volatility in markets, and intensified violence such as in wars.  Mars retrograde in Taurus easily calls to mind the phrase: bull in a china shop.

Wherever sidereal Taurus falls in your horoscope will indicate increased potential for strife, trouble, or mischief.  For instance for Aquarius rising individuals Taurus is their fourth house, so there could be breakdowns (fire, pipes bursting, etc.), arguments and fallout occurring at home.  For those with Capricorn rising, Taurus is their fifth house and there could be flareups of issues with their children.

For Sagittarius rising, Taurus being their sixth house there could be health, legal, or work crisis or challenge, and so forth.

Talk to me if you want to find out how Mars may affect you personally.

Wednesday, Nov 2
Do what you love, see it as your mission in life.  Deep lessons in love. Be careful of conflicts, accidents and injuries.  (Sun sesquiquadrate Mars, Venus conjunct South Node)

Sunday, Nov 6
Daylight Saving Time Ends
Enhanced mental and communicative abilities.  Be honorable in your dealings and not merely sensational.  You don’t have to be right or win all of the time either.  (Sun sesquiquadrate Jupiter and quintile Pluto, Mercury conjunct South Node)

Tuesday, Nov 8
Election Day USA
Total Lunar Eclipse (Full Moon Eclipse)
Mercury at Superior Conjunction
Disorientation, dissimulation, and other maladies of the mind, body and spirit possible while the Earth, Moon and Sun align tightly.  Electromagnetic and gravitational fields pulsate with us caught in the middle.  This is a big one.  Changes are afoot.  (Sun and Mercury opposite Uranus, Moon conj, tightly square Saturn)

Wednesday, Nov 9
Uranus at Opposition
Move by your inner compass, reject external direction.  Genius on display.  Shock and upset at various times as the Moon crosses Algol and Pleiades stars, flow with the energy to whatever momentary odyssey is in store for you.

Sunday, Nov 13
Costly, but deeply valuable life lessons. Paid through the heart as much as anything else. Be not flustered or overwhelmed. (Venus opposite Algol star and sextile Pluto, Mercury quincunx Mars, Sun tridecile Juno, Moon opposite Pluto)

Friday, Nov 18
Leonid Meteor Shower
The Sun opposite Medusa’s severed head star Algol can be trying but rise above the terror.  With no fear terror is nothing.  (Sun sextile Pluto)

Tuesday, Nov 22
Sun opposite Pleiades stars today can be intense and severe, our fears and demons reflected in people and situations.