Yesterday I wrote about the yearly conjunction of the Sun with Algol, the malefic fixed star in the sign of
Taurus.  It was mentioned that “furor” from various current events would most likely continue, calling to mind the symbolism of what Algol is, which is the severed head of Medusa. 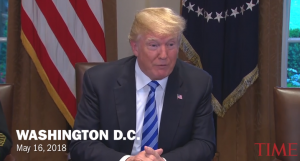 After hearing Trump’s remarks about some incoming immigrants, referring to them as “animals”, which set off a huge controversy; I had the idea to check how Algol is configured in his natal chart.

Now when I originally heard about this, I thought it was a case of conveniently lumping people together to grandstand a point.  But I replayed the videos, I can now see clearly that he was referring to “some” people coming in, but obviously it was taken out of context as a racial slur by the media.

You might say the Trump could have been a little more specific about who and what are the animals, and one probably should be because of the volatile nature of the immigrant situation, but it appears to be a giant media kerfluffle as it is.  However, the whole episode indeed brought me to see how Algol is configured in his chart.

But lo, and behold, Donald Trump’s midheaven is within one degree of Algol.  That is, Trump’s midheaven, the north-south meridian that intersects with the ecliptic is at the same degree as Algol. 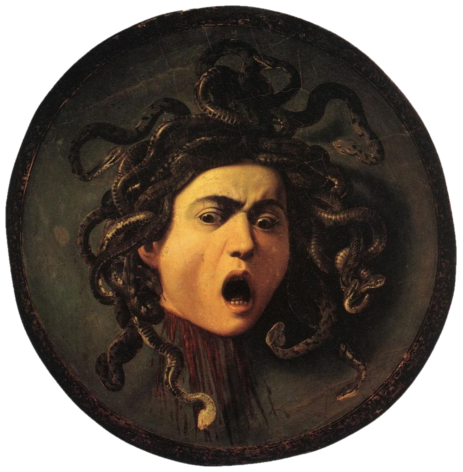 More simply, the highest point in his chart is at the same degree as the star that represents Medusa’s snake-haired noggin.

I’ll leave the reader to think about that.

I guess Trump has a reputation for certain kind of head as it is: heavy on the orange tint, and the torturously styled wave.

You can see the Sun just past that degree in the chart below, conjuncts POTUS’s midheaven (MC).

Read more of the story of Medusa here, you can make your own conclusions.

I’m sure also the square of Mars and Uranus on the same day, helped to bring out Trump’s natural provocativeness.

Now, it’s important here for me to mention that I am non-partisan, and I don’t prefer extreme positions ideologically because it all becomes theory anyway and the practical implementation of policies is always going to contain points from the left and the right.  The same goes with Donald Trump, he deserves support because he’s the current sitting president; i.e. good intentions, prayers, etc.  But at the same time, he must be held to a standard of honor and integrity to his sworn position.

Donald Trump in the past has exhibited what I would call moral and spiritual bankruptcy, not so much in who he sleeps with, or brags about it, but in who and what he does business with and how it affects other people.  Actions.  Compared to his predecessors, Trump is a petty con-man with a trail of shoddy business deals, association with organized crime, bankruptcies, and ripped off investors and contractors behind him.  Nothing speaks of any great business skill except sales and persuasion and a natural ability to be a spectacle of sorts.

His campaign was standard populism, which everyone does, promising the world to everyone to get a vote, and once he gets in he gets swallowed up by the deep state apparatus and becomes their tool.  So far I have seen little to make me think otherwise about him.  It’s hard for me to see how a President Hillary Clinton would be much different: big business, war, and more liberty for a few at the top of the economic pyramid at the expense of everybody below it.

So, call me a socialist, whatever.  I’m left of the far-right.  I have a very annoying habit of researching and testing things, which makes me a danger to the status quo.  Heck, being a Vedic astrologer in the US means that I must have a heretical streak as it is!

Heretical, but aiming for the truth. 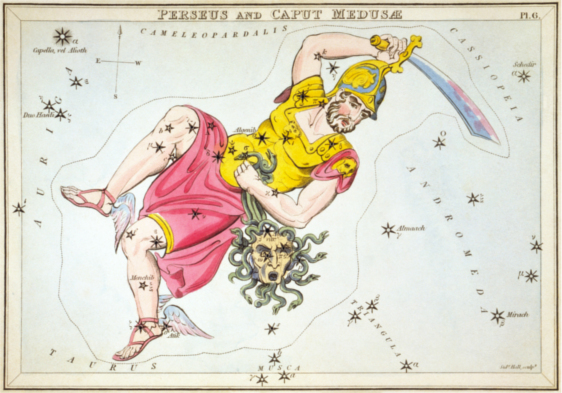 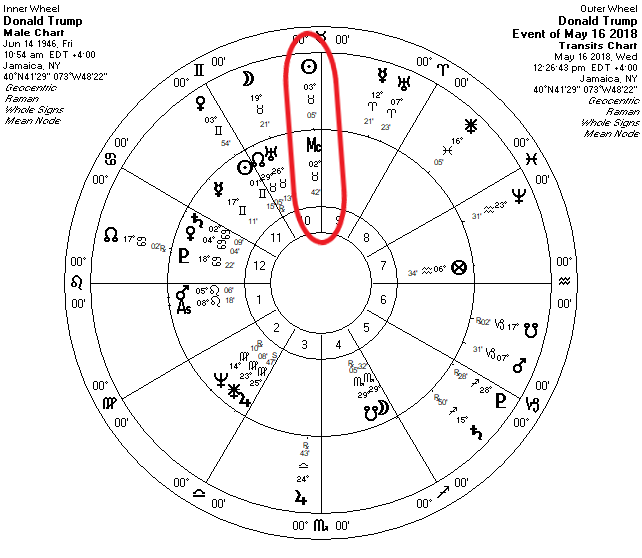