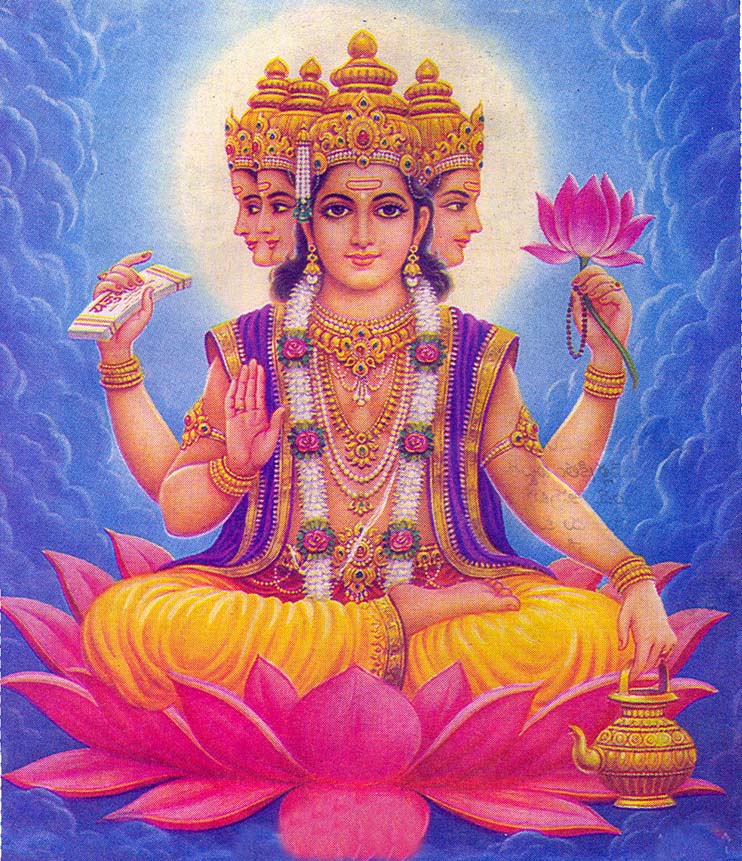 Time has always been viewed as that of cycles, repeating rhythmic occurrences. There are many different recurring events which we use to mark time:

But there are other cycles, that are used to measure epochs of time, the ancient Greeks had their “golden” age of spiritual enlightenment, where the gods literally walked and talked with men; with their subsequent ages of lesser luster, the silver, bronze, and iron ages; each less spiritual than the one preceding it.

There is the Mayan Long Count calendar that extends from one day to billions of years, and there is Chinese sexagenary cycle of the Ten Heavenly Stems and the Twelve Earthly Branches to measure time.

Then we come to the Vedic, or ancient Hindu ages called kalpas, manvantaras, and yugas; and in order to better understand Vedic astrology (also called Jyotish, or the “science of light’) some knowledge of the yuga cycles will help us to appreciate some of the more subtle meanings of how it came about, even if it may only be a myth.

The basic unit of Vedic historical cycle is the yuga, specifically the maha (great) yuga. Each maha yuga is divided into four sub-yugas of progressively shorter length of time, and as each yuga becomes smaller so does the level of general enlightenment of humanity. 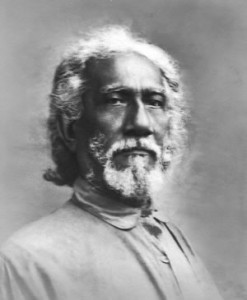 The cycle starts with the longest and best yuga, called the Satya Yuga (also called Krita Yuga), followed by the Treta Yuga, the Dwapara Yuga, and finally the Kali Yuga of least spirituality, culture and technical advancement of humanity, usually fraught with conflict and suffering.

The traditionalist Hindu yuga system is characterized by being of extremely long duration, spanning into the millions, billions, and trillions of years, are thought by some (including this writer) to be of too long in length to be of any practical use.

However the shorter yuga version, specifically that codified by Sri Yukteshwar (the spiritual teacher of yogi Paramahansa Yogananda), provides a much more relatable and workable framework in order to see the greater historical cycles. I’m going to summarize the two of these yuga versions.

Another long time cycle, the manvantara, is a kalpa (4.32 billion years) divided into 14 manvantaras, each presided over by a spiritual ruler called a Manu. A manvantara is approximately 71 maha yugas, or 306,720,000 million years.

The Yukteshwar system is not so onerously long and it’s a little more complicated in structure.

Coming to a total 12,000 years, and 24,000 years in a descending and ascending cycle. Each maha yuga as two full sets of yugas.

The first phase starts at the peak of the Satya Yuga, moving into the Treta Yuga, then the Dwapara Yuga and bottoming out in a Kali Yuga, which then progressively moves upward from Dwapara to Treta, to Satya once again; then the cycle repeats basically ad infinitum.

In this system there are no “days, years, and lifetimes” of Brahma, producing extremely long greater cycles.

Current History According to the Two Systems

Hindu fundamentalists will insist that we just entered the Kali Yuga 5,000 years ago in the year 3102 BCE with the birth of Krishna, and the Kali Yuga of spiritual atrophy will go on for another 427,000 years. Needless to say, that figure does not inspire a lot of hope.

According to Yukteshwar’s calculations, humanity was at the absolute nadir of the Kali Yuga in the year 499 AD, which was after the fall of Rome and the beginnings of the dark ages for Europe. And according to Yukteshwar we have already left the Kali Yuga and are moving up the ascending phase of the yugas, having already entered the Dwapara Yuga in 1699 AD. Much more hopeful and reassuring, I’m sure you’ll agree.

Therefore, according to Yukteshwar humanity will enter an absolute peak of spiritual, cultural and technical achievement in a little less than 10,500 years.

Note that in the Yukteshwar system each kalpa is 24,000 years, which roughly coincides with the 25,800 year cycle of the precession of the equinoxes. Vedic scholars like David Frawley claim that the actual cycles vary astronomically, so in practice the differences between the conceptually perfect number of 24,000 years to the modern astronomical precessional cycle of 25,800 years “evens out.”

Yukteshwar himself in the introduction to his book, The Holy Science, cites the existence of a powerful spiritual center of energy in space called the Vishnunabhi, which the Earth’s Sun and a twin sun revolve around; and as the Sun moves closer in relation to the Vishnunabhi, or is less obstructed by its twin to the same point, humanity experiences a flourishing of culture, advancement and spirituality through the Satya Yuga.

Vedic scholar Frawley attributes the Vishnunabhi to possibly the Galactic Center of our Milky Way galaxy, but all in all, there is little if any current astronomical knowledge which lends any credence to Yukteshwar’s claims.

So instead of the absurdly long yuga cycles of Hinduism which some to this day affirm as truth, we have a much more workable, albeit not necessarily perfect, system to understand spiritual and karmic cycles of Earth’s history through Yukteshwar’s yuga system.

Some may say that while we have had the advances of society today in technology, communications and transportation, the ever-increasing level of warfare among racial, religious and national groups and the continuing threat of world wars, along with other cultural declines show that humanity is not yet on an ascending path of evolution. It all bears study and consideration.

According to the Vedas, Vyasadeva wrote the ancient texts of Hinduism just prior to the Kali Yuga 5,000 years ago. With his spiritually advanced vision he was able to see that humanity was about to enter a prolonged period of spiritual darknesss and needed the formulated rituals contained in the Vedas to help sustain them through the whole dark time; somehow confirming the Hindu fundamentalist version of the yugas.

So myth, history, and science start to blur together with the subject, and you have to treat it all with a certain bit of informed skepticism, distilling the spirit of it.