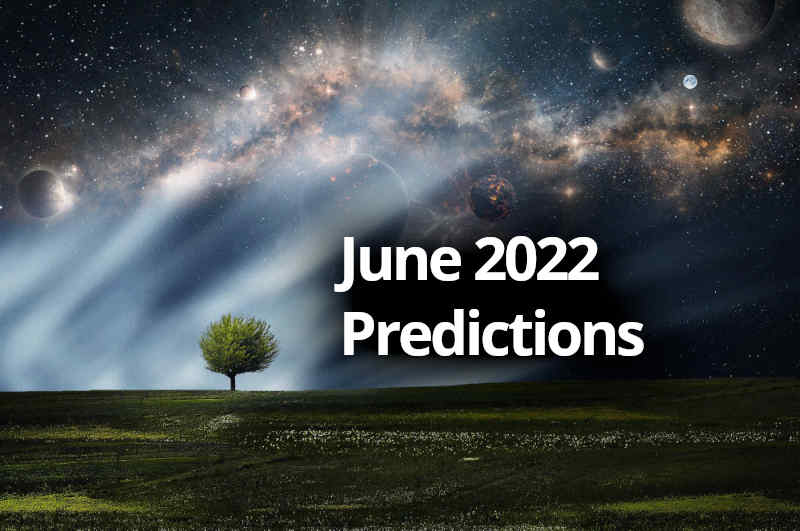 Thursday, June 2
Moon at Apogee
The Moon farthest from the Earth today, a study of extremes.

Sunday, June 12
Bravery to see things for what they are, internally and externally.  Not everything is all fairies and unicorns in the scheme of things.  Sometimes we stumble across dragons, trolls, and vampires; or we become them ourselves.  (Sun biquintile Pluto, Moon conjunct Algol and Pleiades stars)

Monday, June 13
Mercury on the Pleiades stars can reveal tough and intimidating situations.

Tuesday, June 14
Supermoon (Full Moon)
The Moon is fully illuminated (full moon) and closest to the Earth (perigee), also called perigee-sysygy (close and in alignment).  It is a bit bigger in the sky, shedding more of that reflect sunlight back upon us, but perhaps admixed with secondary imperfections, never as good as undiluted from the source, but more or less positive.  Increased awareness, greater vibrancy, more energetic.  Proceed consciously nevertheless.

Tuesday, June 21
Mars Perihelion
Summer Solstice
Great jump into summer/winter, depending on your Earth-hemisphere location.  Mars in at closest distance to the Sun today, and the Moon opposes the Super Galactic Center.  It could be memorable.  Venus trine Pluto adds to the emotional depth and power, which increases the potential for transformation.  It’s the heat of passion, as it were, that “melts” the physical/mental/emotional substance in the crucible of experience, allowing for something more refined to emerge.  The Moon on Jupiter helps to raise things to a higher plane.

Wednesday, June 22
The Moon on  Mars (just yesterday at perihelion) today, gives some direct and precipitous moments.  Hesitation could be fatal.  The Moon on Spica/Arcturus stars intensifies things all the more.

Thursday, June 23
Interesting, if not jarring, life developments.  It’s good to take the direction sooner than later, because then the Universe has to employ more force and shock to get you out of obsolete-becoming-toxic old habits, personally as well as interpersonally.  (Sun semisquare Uranus, Venus quintile Juno, Venus conjunct Pleiades stars, Mercury conjunct Antares star)

Saturday, June 25
Take out the garbage day emotionally and mentally, a word to the wise is sufficient.  (Mercury tridecile Saturn and sesquiquadrate Saturn, Moon conjunct Algol and Pleiades stars)

Sunday, June 26
Initiative and daring create good fortune; even if a gain by some means a loss to others.  Enhanced intimacy during early hours.  (Moon conjunct Venus, Moon on Aldebaran/Antares axis, Mars opposite Spica star)