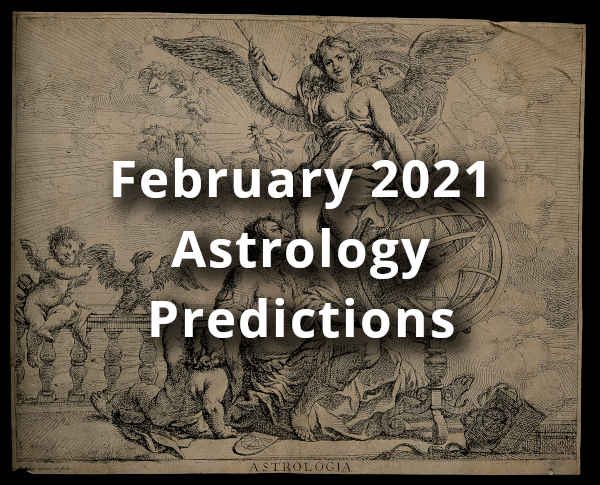 Monday, Feb 1
Egos clash, each projecting their own inadequacies onto the other person.  It’s a steady head, however, that wins the day.  Be careful of breakdowns, accidents, and injuries. (Sun square Mars)

Tuesday, Feb 2
Groundhog Day
The fight/struggle/challenge isn’t finished from yesterday yet.  Now it gets uglier, sneakier with more potential to wound.  However, we know that there is a way, but it isn’t raising one’s self up by putting others down, whether it’s physically or not.  The more intrepid of us, however, may make significant progress in their endeavors. Relationship developments. (Mars tridecile Pluto, Moon conjunct Spica and Arcturus stars, Sun sextile Juno, Mercury quintile Juno, Venus conjunct Altair star)

Friday, Feb 5
Moments of shock, intimidation and fear.  People are not always nice to each other, nor does life go swimmingly at times.  (Moon opposite the Pleiades stars)

Saturday, Feb 6
Unexpected emotional or relationship outcomes, some of which may tear down some of your emotional outlooks on life.  (Venus conjunct Saturn, square Uranus)

Sunday, Feb 7
Super Bowl
There is excitement and anticipation in Tampa, Florida for the Super Bowl, but there is nothing amazing happening in the skies this day.  One could say however, that just that the sky is there is amazing already, dazzling enough if one would pause to look up and gaze.  The Buccaneers and the Chiefs occupy themselves with their zero sum game where only one can take the prize, meanwhile everybody else is winning because they don’t have to gain at the expense of somebody else’s loss. The Moon does move into the sign of Sagittarius at some point, so the leaps might go a little higher and the plays a little riskier.

Saturday, Feb 13
Time to try a new tack, strategy or goal. Open yourself to new ideas, heed an inner knowingness for solutions.  Save the day, be a hero. Defy “reality”; but keep your shrewd edge. (Sun quintile Uranus, Mars sextile Neptune)

Wednesday, Feb 17
Clash of values, their modes and means.  The old gives way to the new paradigms beginning to assert themselves.  There are codified values and then there are greater, more universal values that start to dawn in more refined and evolved minds.  Trying to stop the process is like trying to stop the Sun from rising every morning, stop the spinning galaxies or orbiting electrons in every atom of matter.  Just go with it, understanding comes later.  The shift isn’t necessarily easy either.  Those who deny or procrastinate processes suffer the worst.  (Saturn square Uranus)

Thursday, Feb 18
The Sun on the Heart of the Lion Regulus star today brings boldness and courage, as does the Moon on transiting Mars today.

Friday, Feb 19
Creative friction and relationship sparks. The Moon on the Pleiades can make for intense moments.  (Venus square Mars)

Monday, Feb 22
The Sun on Fomalhaut star in Pisces today brings good fortune, inspiration and good cheer.  Run with it.

Tuesday, Feb 23
Later in the day the Moon opposes Pluto to amp up feelings, reactions and overall experiencing of situations; a situation which can be either used or misused.

Wednesday, Feb 24
Intensity of application delivers significant and effective results.  Aim to be conscientious in your objectives. (Mars trine Pluto, Moon opposite Saturn)

Sunday, Feb 28
Venus on Fomalhaut star, generally considered to be fortunate and indicative of inspiration.