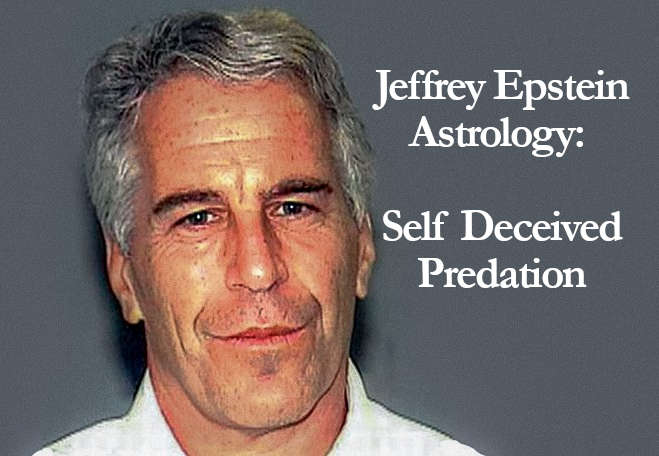 Jeffrey Epstein Astrology Predictions The astrology of Jeffrey Epstein has amazing features to it.These are features that reflect the current lurid allegations that he is being criminally prosecuted for.  Looking at Epstein’s horoscope is of course not an... 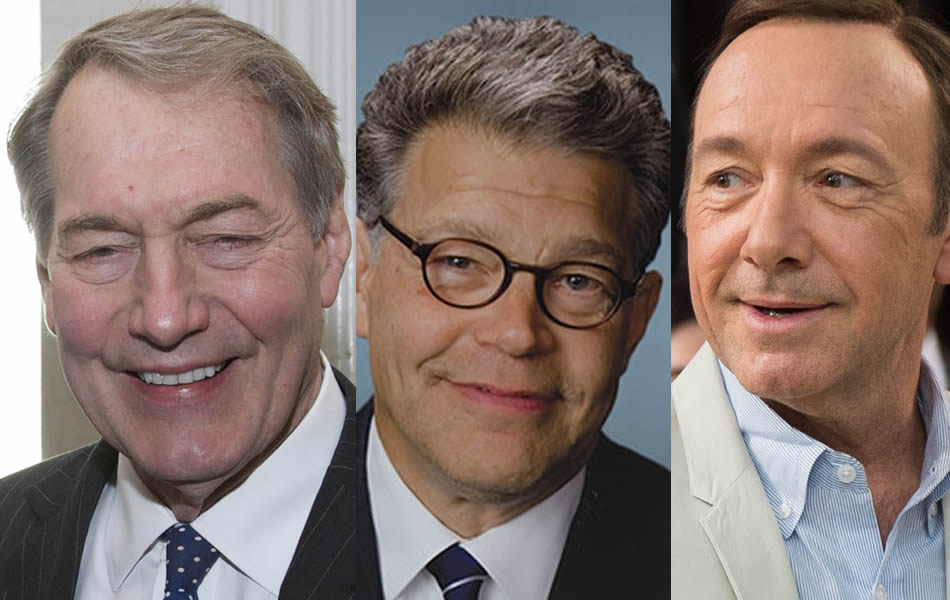 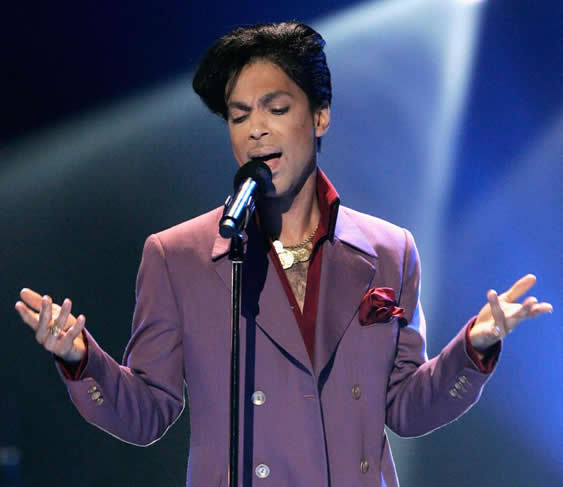 Prince’s horoscope reflects his successful, flamboyant, and artistic life. Libra rising is concerned with art, tone, color and many other conditions to create certain desired effects, mainly for peace and everybody getting along with each other. With Prince’s ascendant disposed by Venus in Aries in his chart, there is an aggressive, passionate and independent emphasis in his intentions; not to mention a pronounced sexuality. 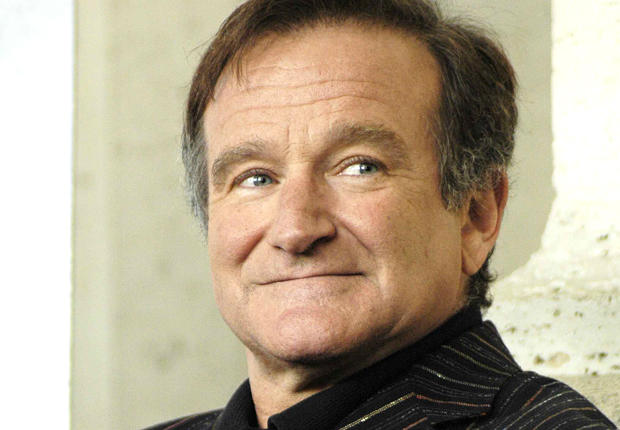 Robin Williams: The Man, His Life and Death

He lived a life of world fame and success, but also struggled with many issues, including addiction and depression. Ultimately the toll on his spirit was more than he could accept, it would seem. A look at his horoscope can help us to better understand the man and the life of Robin Williams. 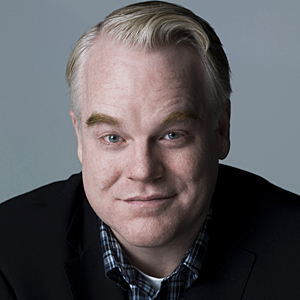 The Death of Philip Seymour Hoffman

Actor Philip Seymour Hoffman, was found dead on February 2, 2014 in his hotel room, suspected as a victim of a heroin overdose. This article will use Vedic astrology charts and techniques, combined with Western astrology techniques, to try to make sense of this... 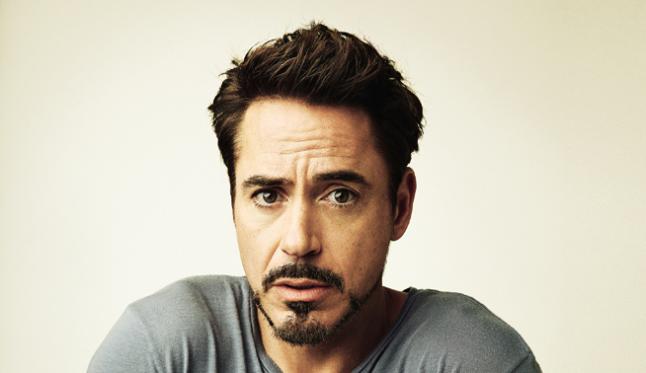 Robert Downey Jr: Patterns of Success and AddictionOne of the biggest movies stars in the world today, Robert Downey Jr. also has an appropriately success-driven horoscope.  This article will look at his chart using the techniques of Vedic astrology, covering issues...
« Older Entries