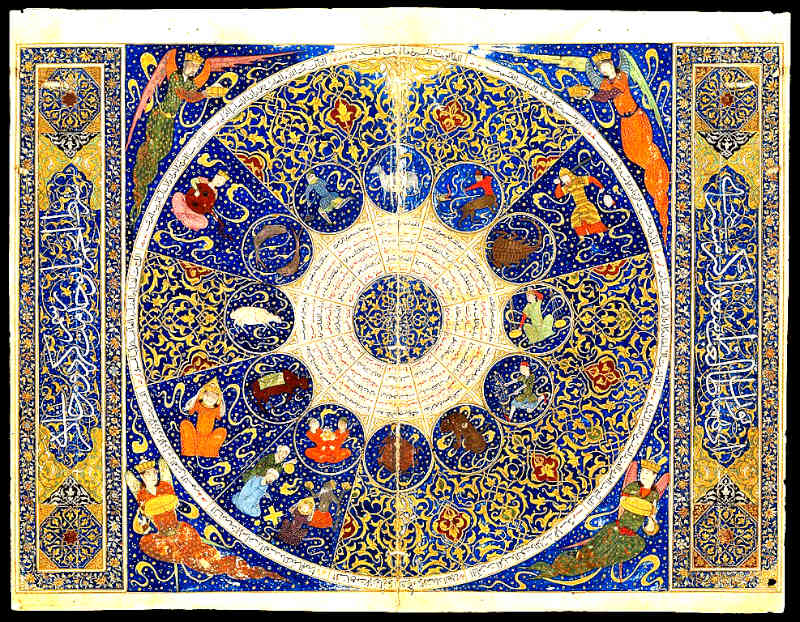 Wednesday, Sept 1
The misuse of intention and energy are potentized, whether it feels particularly wrong or not.  Conscientiousness in action however may bring about significant change.  (Sun sesquiquadrate Pluto)

Wednesday, Sept 8
Beautiful, but potentially disappointing doors open with others.  Appreciate things for what they are and not what you want them to be.  (Venus biquintile Neptune)

Thursday, Sept 9
Late in the day the Moon and Venus conjunct: happiness, peace and love.

Sunday, Sept 12
The Moon aspecting the Pleiades and then Antares/Aldebaran stars can bring spiritual quickenings, but possibly by somewhat unsettling situations.

Tuesday, Sept 14
Mercury at Greatest Elongation
Neptune at Opposition
A sudden leap out of heretofore murky, deeply problematical or seemingly insurmountable situations.  Almost as if the character of the moment becomes a basis for self-identity formation.  (Sun opposite Neptune and sesquiquadrate Saturn, Mars sesquiquadrate Uranus, Mars biquintile Jupiter)

Thursday, Sept 16
All sorts of mischief to distract oneself with, or perhaps to utilize for one’s advancements.  (Venus sesquiquadrate Neptune, Sun trine Pluto, Mars quintile Juno)

Friday, Sept 17
Relationships and emotions pass through gauntlet of doubt, cynicism, and betrayal. Do not think that everything you think is accurate.  A feeling does not replace proof.  (Venus square Saturn, Mercury quincunx Neptune)

Saturday, Sept 18
Roar with the Leo lion as the Moon aspects Jupiter and Regulus, the Heart of the Lion star.  You may not think you had it in you.

Friday, Sept 24
No subtlety today, go for what you want, even though there could be better choices. Relationships assert themselves. (Mars tridecile Pluto, Moon opposite Venus)

Monday, Sept 27
Mercury Stationary Retrograde
Upsettting revelations, but potentially triggering bigger developments for all.  Be careful of what you think because what you think is your reality.  Recklessness, but a hidden order behind it all.  (Mars sesquiquadrate Jupiter, Mars biquintile Uranus)