Breaking Free, Getting “Whipped Up”

This week is characterized by some particularly pointed astrology, the conflict between inertia and pro-activeness may reach a breaking point.  I hope that some positive, adventurous and adequately energized activities will take place this week.  Interestingly, we have multiple instances of taking affairs into one’s own hands in places like Tunisia, Egypt, and Jordan with citizen uprisings demanding changes in government. 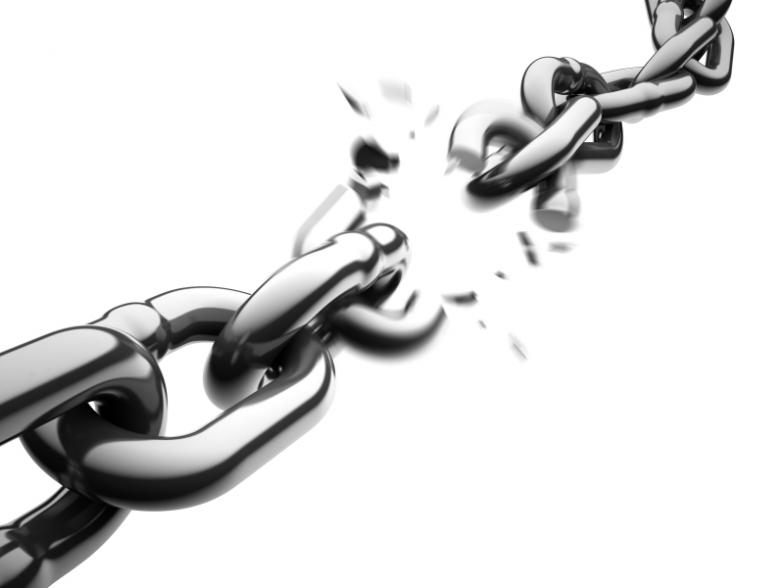 Of course making on average only a couple dollars a day and food distribution cutbacks are going to have an effect, as well as long-standing abuses of power in the regimes in the aforementioned nations.

As I have said before, there has been a long series of major configurations over the last couple of years contributing to these turns of events.  The celestial influences at work this week may push these recent developments further along at some level of stridentness.

Actually it’s easy to make a break from the old patterns of the past; the real hard part is consciously embracing the new paradigms and levels of activity for a sustained period until it becomes the new norm.  So many human endeavors are thusly sporadic, accompanied by a lot of bluster and hyperbole, but the old patterns win out in the end.

The sustaining of old patterns in human affairs continues for a number of reasons, some of them are because we can still get “mileage” out of them; i.e. we can get a lot of pity-points from them, or we just find out we are not fully prepared to sustain that new level of activity, and we have to go back to the drawing board, as it were.  Thankfully, the Universe does not let us keep in our ruts forever.

So this week may be punctuated by a few definite “rut-breaking” moments.  I think you can break free from your fetters and fly, and continue to do so as long as you believe that you can.  Don’t look back either, burn your bridges behind you.  Normally I’m not so reckless in my advise in SWN here, but today I want to emphasize the point that change is easy, but keeping change is easy to if you don’t “look back” with fond reverie for joys of the past, or resentments that you have heretofore let go of.

Resentments, bitterness and pains from the past can hold one back with the self-perceived need to redeem one’s honor, to prove one’s idea of empowerment, or to continue to enjoy social acceptance.  All of these admittedly little goals present themselves as worthy, but in the end they are extremely limiting.

Conformity becomes a curse on the real selfhood of an individual, because social conformity depends of external standards of collective human value that are most likely false, whereas the self has an inner set of standards based on the innate divinity of that same self.

Interestingly we are seeing problematical weather patterns forming over a couple parts of the globe right during this time also (major winter storm in Midwest US, tropical storm moving to Australia), we can see that things are getting “whipped up” in the upper atmosphere as well, stirring us appropriately in action below in response.

Peak dates will be Tuesday, Wednesday, and Friday, February 1,2, and 4 with the Sun, Mars, and Uranus aspecting each other at various times, but the whole week actually is filled with similar and reinforcing inter-planetary aspects, which will be described in detail below.

Tue and Wed, Feb 1-2
Over Tuesday and Wednesday this week, you may be getting that surging feeling coming out of nowhere pushing you to the top of the power scheme, it may come on a little strong or uncontrolled, and it could threaten to derail your efforts.  So a strong center of balance and peace will keep you on an even keel.  Unusual and/or sudden relationship developments may present strong possibilities to you.  (Sun and Mars semisquare Uranus, Venus square Uranus, Venus sextile Neptune, Jupiter square Node)

Thurs, Feb 3
Relationships may hit snags, dark, or cold periods intermittently today; which is not necessarily a reason to quit the relationship, but to mutually work through issues in a mature manner.  Relationship of not so hot a nature may come about that could also have distinct differences of age.  (Venus quintile Saturn)

Friday, Feb 4
Love and passion may burn suddenly hot, discovering enthusiastically in someone else things that are lacking within you.  Why do we connect with each other?  Because we have important things to give each other, naturally.  Meanwhile the need to press on and take control of one’s affairs will be strongly simulated.  (Sun conjunct Mars semisquare Venus)

Sunday, Feb 6
The feelings of motivation and inclination to pro-activity continue, today more controlled and realistic.  At the same time a more reckless and spontaneous energy will help bring us together and enjoy some vivacious moments, be careful of spending too much for frivolous gains, eating or drinking too much or of the wrong kinds of things.  Later on a calmer mood may set in, possibly bringing out pathological emotions or a pessimistic disposition.  (Sun conjunct Mars trine Saturn, Venus square Jupiter, Sun semisquare Jupiter, Mercury tridecile Saturn)

Monday, Feb 7
Be careful of setting out half prepared on some adventure, thinking your passion and enthusiasm is all you need.  The joints and muscles or the gears and pulleys may give out from misuse.  (Mars semisquare Jupiter)