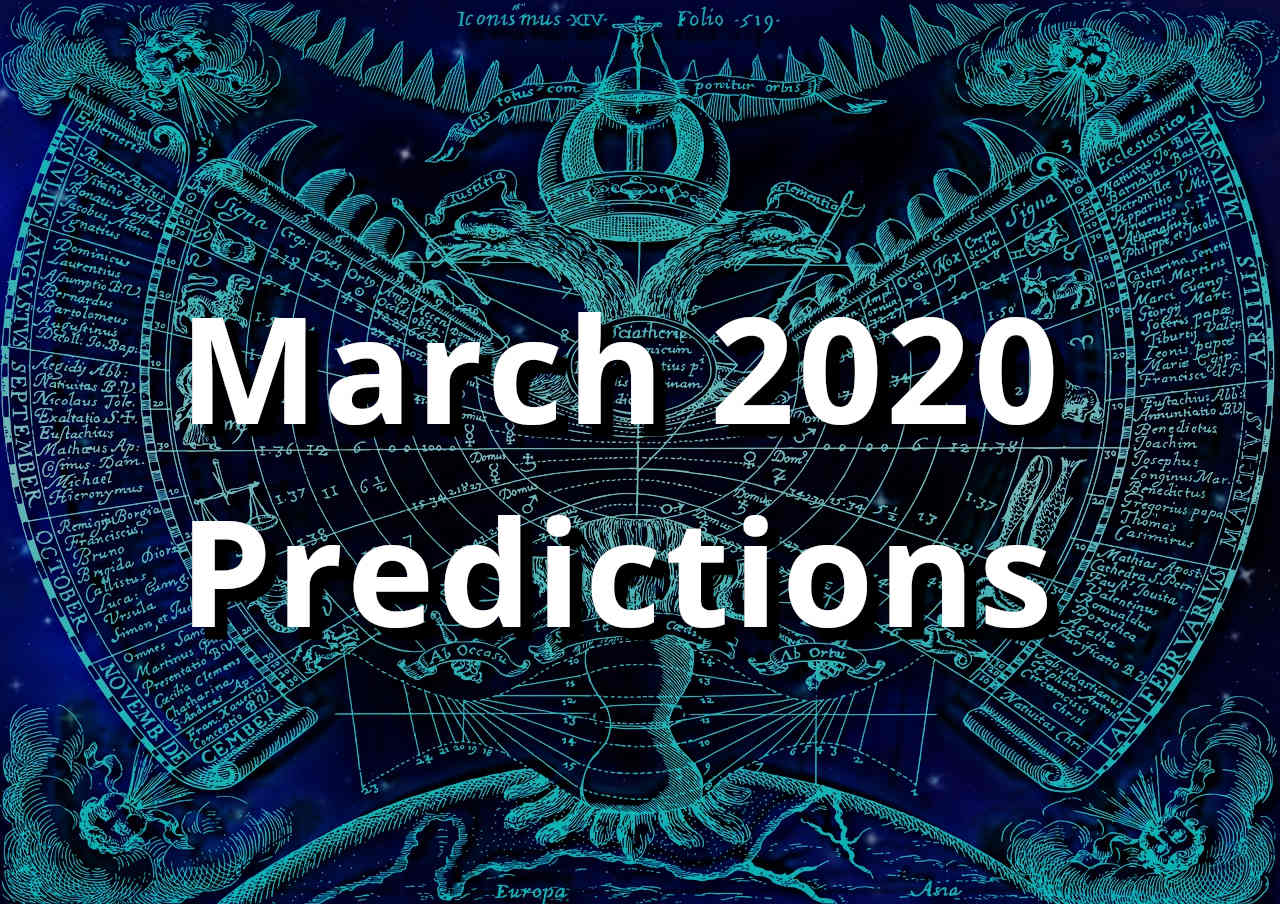 Sunday, March 1
The Moon conjuncts the malefic stars in the Taurus region of the zodiac today, Algol and Alcyone of the Pleiades.  A little intensity helps to shake up things perhaps too long idle.

Monday, March 2
First Quarter Moon
Amazing-seeming relationship moments, but promises and potentials don’t count for much in the end.  Early on the Moon activates the Heart of the Scorpion Antares /Eye of the Bull Aldebaran axis; delivering a little extra kick to affairs.  (Jupiter square Juno)

Tuesday, March 3
Hold on, not a day to celebrate success or happiness.  Situations and problems present themselves for your increased success, a little bit further down the road.  Don’t’ succumb to discouragement.  Relationships move through critical spaces.  (Venus square Saturn, Sun semisquare Saturn, Sun biquintile Juno)

Saturday, March 7
Relaxation may be a problem.  Maybe focus and corral energies for strategic outcomes, even if it’s 1 am.  People and situations seem particularly delightful and inspiring, regardless of their actual viability.  (Mercury semisquare Mars, Venus semisquare Neptune)

Sunday, March 8
Daylight Savings Time
Spring forward!  That hour lost will come back late in the fall.  Do we really need to “borrow” an extra hour of daylight?  Why is there “never enough” time?  I think we need to rethink this tradition, like many “itions-isms” we have.  Anyway, it’s the full moon coming up in alignment with Neptune, from that we’ll already be discombulated enough, along with the usual “adjustments” that occur when ever we “gain” or “lose” an hour.  In other areas today, relationship developments may help us stay in the NOW anyway.  Take advantage of a weird time, maybe some thing magical will happen.  (Venus conjunct Uranus, Sun quincunx Juno, Sun semisquare Uranus, Mars opposite Sirius star)

Monday, March 9
Full Moon
Mercury Stationary Direct
Purim
Perspective clicks into view, excellent time to run with it, in spite of or thanks to all of the “woo woo” of the last day or so.

Tuesday, March 10
Unexpected developments challenge the equilibrium of mind, but very likely for its betterment.  Fortune favors the bold, as they say.   (Mars tridecile Uranus)

Wednesday, March 18
As the Moon connects with Jupiter, Saturn, and Pluto today, we may be getting a good idea of things to come.  Realization, reality, and resolution.

Thursday, March 19
Over the next 24 hours Mars and Jupiter join up and cross over into sidereal Capricorn, joining up with Saturn and Pluto in that sign.  Many things coming together and actions taken.

Friday, March 20
Venus at Perihelion
Vernal Equinox 03:50 am GMT
One day of perfect equality between night and day. Spring comes to the Northern Hemisphere, autumn to the Southern Hemisphere.
Venus is closest to the Sun today: relationships, love and emotional perspectives are highlighted; chose the highest sentiments for all.  Ideals and motivation take action, don’t hold back.  (Mars conjunct Jupiter)

Monday, March 23
Massive motivation for massive tasks.  Focus and direct will for highest and best gains, not for base gratification.  (Mars conjunct Pluto)

Friday, March 27
Mercury at Aphelion
Power of ideas, discussions and investigations, which, even if they go awry, can help you to see things which you may not have before.  Nevertheless, cordiality and delight are strong.  (Mercury semisquare Pluto, Venus trine Pluto)

Sunday, March 29
Moon on the Eye of the Bull Aldebaran and opposite the Heart of the Scorpion Antares enhances good fortune and insight.

Tuesday, March 31
Thwarted desires, plans, and momentum.  Don’t back down, Saturn tests your courage and resolve; but don’t just try to power your way through, only to get hurt or worse in the process.  Attenuate, focus, and apply your energies to success.  (Mars conjunct Saturn)