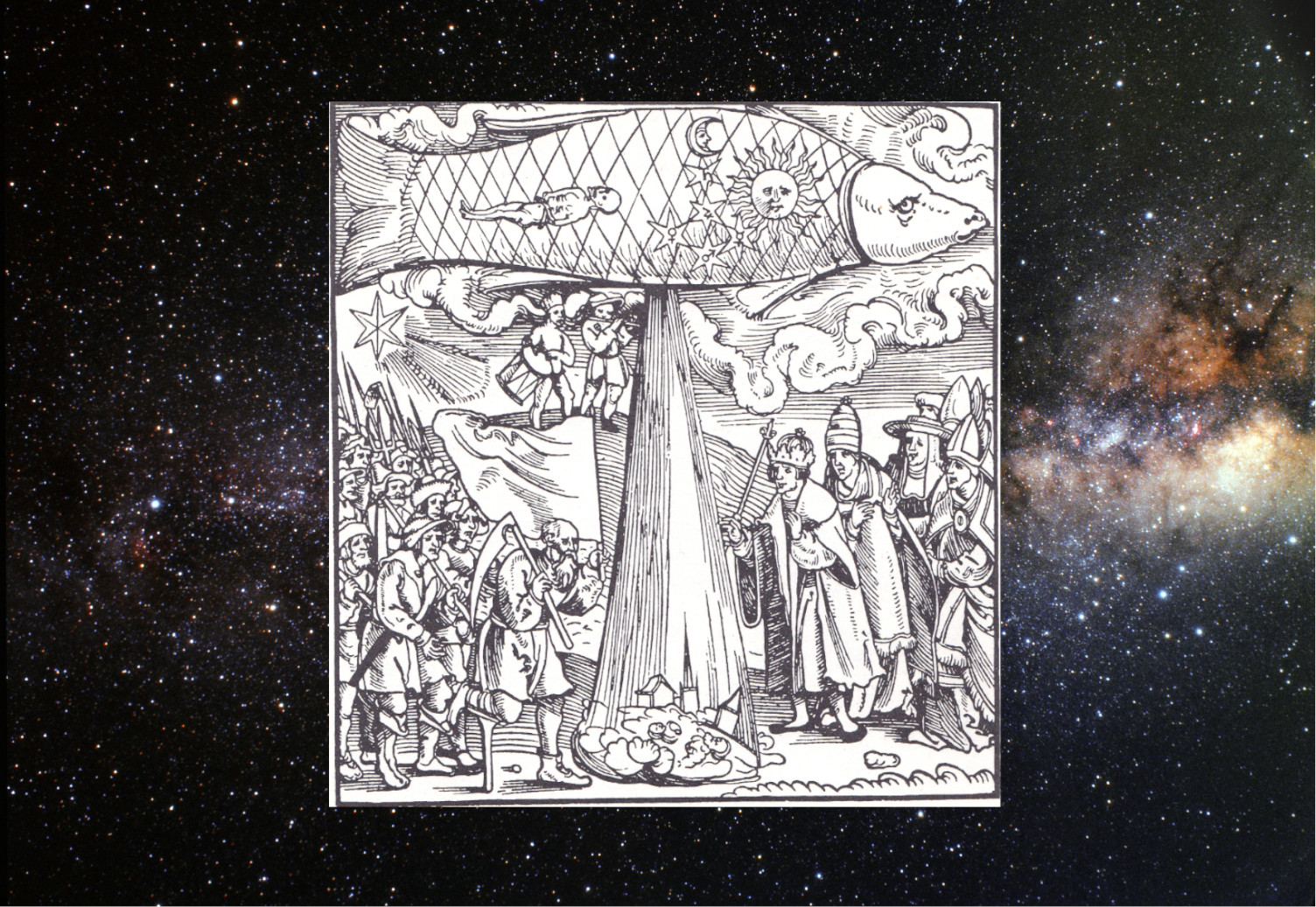 Friday, March 1
Moon occults Saturn 6:40 pm GMT
Unusual and intense emotional states can affect the course of relationships and various situations.  The meek might take to the background, while the more audacious of us may have better experiences.  (Mars tridecile Pluto, Venus square Uranus, Moon conjunct Saturn and Pluto)

Monday, March 4
Moon at Apogee 11:25 am GMT
The Moon at furthest from the Earth (apogee) may elicit some emotional turning points.

Tuesday, March 5
Mercury Stationary Retrograde on fixed star Scheatt
Some things may take a strange or undesirable turn. Prepare to get knocked off your “high horse”.  Paradigms always seem to shift at the most inconvenient moments.  Go with the flow, the flow is your friend.  (Sun semisquare Uranus)

Tuesday, March 12
The Moon moves through Algol and the Pleiades today.  Intensity is almost certain.

Saturday, March 16
The Moon opposes Saturn and Pluto, opening the way to sober realism about tough issues.  Break through and let go of the pain.

Sunday, March 17
St Patrick’s Day
A leprechaun may spin you around and introduce you to a new potential friend.  (Venus quintile Uranus, Mercury sextile Mars)

Tuesday, March 19
Moon at Perigee 7:47 pm GMT
While closest to the Earth (perigee) the Moon opposes Neptune, creating potential inspiring, but likely unrealistic perceptions and thoughts, some having to do with relationships.

Wednesday, March 20
Vernal Equinox 9:58 pm GMT
Full Moon
Day and night today are of equal length.  It’s the start of spring in the Northern Hemisphere, and the first day of autumn in the Southern Hemisphere.  Because the Earth spins like a top (called precession) we get the continually moving tai-chi-like flux of the seasons.  One day may seem like summer, fall, spring, or winter, but it is really a state of perpetual transformation.  Before you know it, summer/winter is here, with all their beauties and challenges.  Time is relative and subjective, slow as a glacier, almost lightning-like at other instances.  Mars trine Pluto today gives and extra-added and surprisingly powerful push to life’s impeller, opportunities as well as risks.  Mercury sextile Saturn helps us to more easily see the patterns and refined perfection of it all, with the full illumination of the Moon to amp up the excitement.

Friday, March 22
Be careful stubbing your toe on karmic stones of stumbling.  Fix what is broken, don’t have a tantrum.  Carry on.  The Moon moving across fixed stars Spica and Arcturus give added delight; later opposing Uranus delivers a necessary pattern-interrupt to keep things from getting old.

Saturday, March 23
Juno, the asteroid of relationships, receives aspects from Neptune and Pluto.  Strange feelings, things maybe not what they seem to be between people.  Flow with it, end up somewhere interesting.  Resist it, distrust may fester.

Sunday, March 24
Bias and predispositions have extraordinary effect on the course of events.  Reality is what you make/accept it to be.  Therefore, why not choose positivity?  Boundaries and separations fade; unity, beauty and limitlessness become apparent.  Later on, the Moon opposes Mars, squares Venus, heating up life’s activity.  (Mercury conjunct Neptune)

Monday, March 25
Mars conjunct Algol
As the Moon moves close to the heart of the Scorpio, Antares; Mars conjuncts fixed star Algol, or Medusa’s severed head in the constellation of Perseus.  Upheaval of varying degrees are possible with appropriate emotional reverberations.  Draw up courage to move through intense spaces.  Act with conscientiousness and subtlety, not revenge or intimidation.  (Sun quintile Pluto)

Tuesday, March 26
A very close conjunction of the Moon and Jupiter today along with other planetary configs are going to help relationships quite a bit, giving sunniness and delight to interactions.  Be careful promising too much in the excitement of the moment.  (Moon opposite Juno, Venus tridecile Juno)

Saturday, March 30
Relationships hit stumbling blocks, but of course behind every problem there is a wonderful treasure to find as one perseveres through it.  (Venus semisquare Saturn, Venus conjunct fixed star Fomalhaut)

Sunday, March 31
Mars on Pleiades
Mars passing through the Pleiades right now gives rise to an intensity, terror or trial to affairs.  At the end of this passage (figuratively and literally) though lies a new set of opportunities to seize.  Venus quintile Jupiter today also affords some brightness to the day.