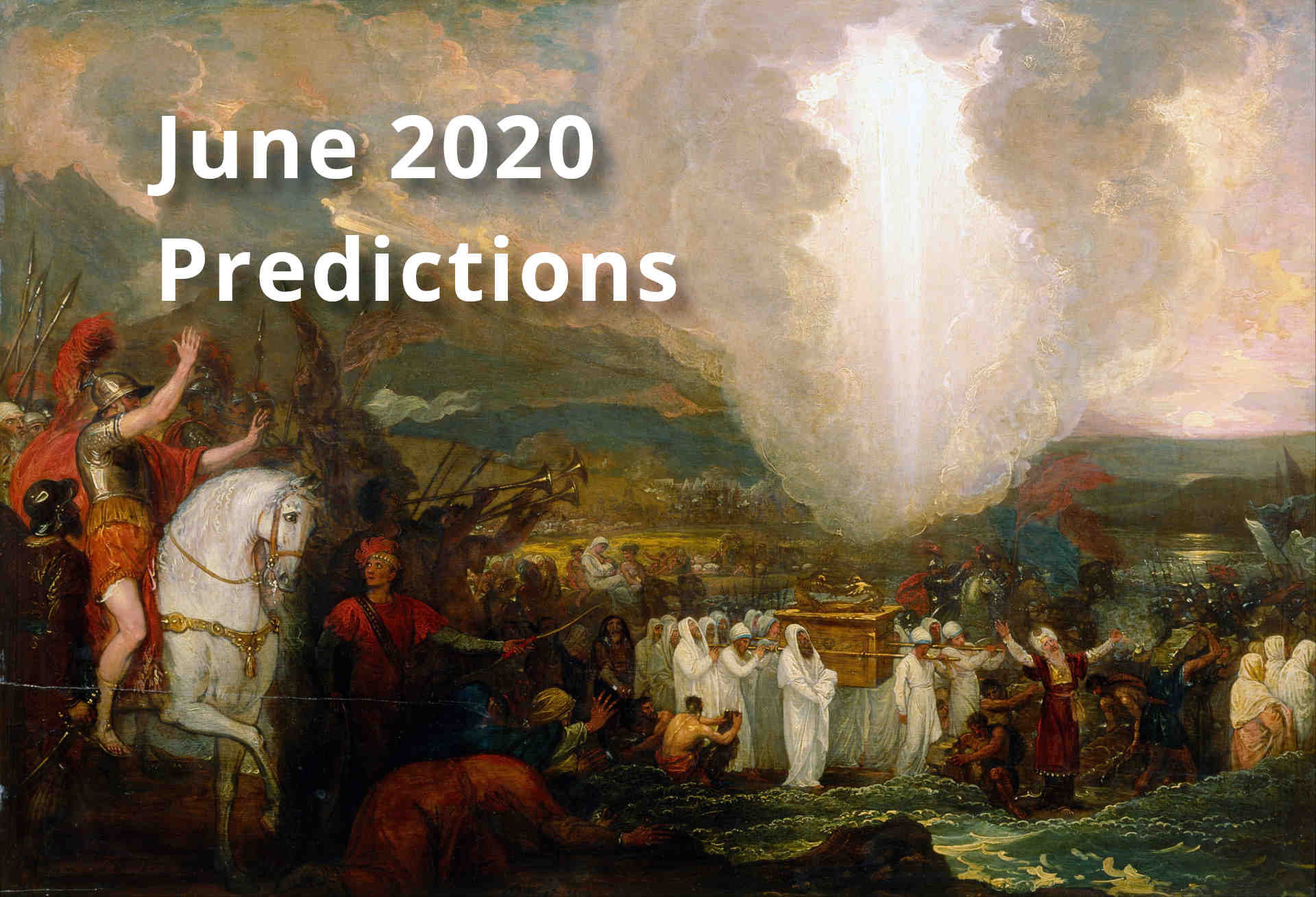 2020 as the year of change continues with the month of June containing three solar eclipses within 30 days, three planetary stations, and the conjunction of Jupiter and Pluto at the very end.

As my article on the police brutality riots sparked in Minneapolis and spreading to other cities as of this writing in late May/early June shows, a lot of things are coming together.

In my experience, intense astrology hardly ever turns out as worse as we might fear, things falls somewhere in the middle.  However, with the Covid-19 pandemic and now the riots stemming from the police brutality incident resulting in the death of George Lloyd in Minneapolis, we might expect and intensification of the “storm” of energies perhaps peaking somewhat after the thirteenth of June, or so.

But there are many peaks occurring throughout June 2020, which may drag things on.

As you can see, the current run of situations, from the coronavirus pandemic, to the George Lloyd death, to developing rifts between the US and China; many of these could ride the wave, so to speak, of the energies and catapult society into new directions.

Tuesday, June 2
Friction can be motivational.  Love and passion at odds with each other.  (Venus square Mars)

Wednesday, June 3
Venus at Inferior Conjunction
Moon at Perigee
Love and beauty stirred by new situations and possibilities in your life.  Venus is exactly between the Earth and the Sun, the Moon is closest to Earth today. (Sun conjunct Venus, Moon opposite Uranus)

Friday, June 5
Full Moon (Lunar) Eclipse
The Moon darkening in the sky inaugurates some serious life-developments over the next few days and weeks, whether it is just for you or society at large.  (Mercury sextile Uranus, Mercury tridecile Neptune, Moon square Mars and semisquare Saturn, Moon square Neptune)

Saturday, June 6
Thwarted ambitions, tempered desires.  You can’t have it all at once, but you can surely work towards it.  (Sun square Mars, semisquare Saturn)

Monday, June 8
The will to transform is a magnetic power that draws more unto itself, which may have some moments today.  (Sun biquintile Pluto, Moon conjunct Jupiter, Saturn, and Pluto)

Wednesday, June 10
Confidence overdrive can be successfully employed, but know what you promise that you will deliver on it.  Fascinating, but possibly subversive trends in relationships are going on.  (Sun biquintile Jupiter, Venus sesquiquadrate Pluto)

Monday, June 15
Moon at Apogee
What will you give up to achieve your goals?  It’s the inner conflict of the unwillingness to let go of certain things which causes the struggles in life and therefore your continued unhappiness.  (Sun biquintile Saturn)

Wednesday, June 17
Mercury stationary Retrograde
Something isn’t so until we realize it to be.

Friday, June 19
New and interesting relationship developments, but potentials in relationships will not equal outcomes with others.  (Juno tridecile Jupiter)

Saturday and Sunday, June 20-21
Summer Solstice
Father’s Day
The longest/shortest day of the year (June 20) for the Northern/Southern Hemispheres respectively.  Immediately followed by an annular eclipse of the Sun, which is quincunx Saturn.  Don’t feel too guilty or bad about how things seem to be at the moment; everything should be feeling a little off and we should actually be excited because change is in the air.

Monday, June 22
Neptune Stationary Retrograde
The promises offered may seem a little vague and/or self-serving, falling flat soon thereafter.  It’s not important what you say or what you do, but what you ARE.

Tuesday, June 23
Early on (US time zones) the gravity of the times we live in become very palpable as the Moon opposes Saturn.

Thursday, June 25
Venus stationary Direct
Feelings and connections may be scintillating, helping us to be nicer to each other and stimulating creativity.  Be aware of the possibility of activation of subversive and/or toxic emotional and relationship patterns.

Friday, June 26
The Moon opposes Neptune later in the day giving great luster and luminosity to our perceptions and interactions, but also strive for integrity of assessment of people or situations.

Saturday, June 27
The Moon enters sidereal Virgo and conjuncts Mars, which may make for a few impactful and productive hours today.