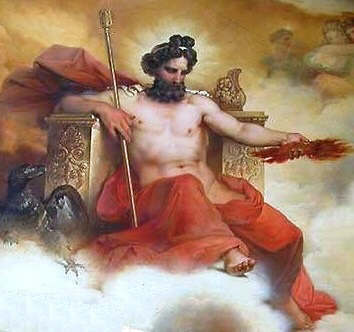 The Astrological Meaning of Jupiter

Jupiter, as another truly bright star in the heavens, is the planet of enthusiasm, opportunity, and spiritual upliftment. Flamboyance and ceremony are its hallmarks and it delivers the magic that truly causes miracles in life. It is like the orator, high priest, or honored official; solemn and reverent, but then also hypocritical and pompous in its lesser manifestations.

Jupiter prefers the outgoing enthusiasm, adventuresomeness, and truth-seeking qualities of Sagittarius, as well as the sublime spirituality and refinement of Pisces; thus Jupiter’s rulership in these signs.  Jupiter affinitizes with Cancer’s protectiveness and warmth.  Jupiter, however, does not appreciate the seeming superficiality of Gemini, nor the exacting detail of Virgo, hence it’s debility in these signs.  Jupiter does not abide well with Capricorn’s cold determination and shrewdness, being more flashy by nature.

Jupiter delivers promise, but many times not necessarily results. Like Thomas Edison said, genius is 1% inspiration and 99% perspiration; Jupiter is that inspiration. Jupiter represents wisdom, philosophy, spirituality and the “big picture” motivation to press on, putting the wind in our sails. 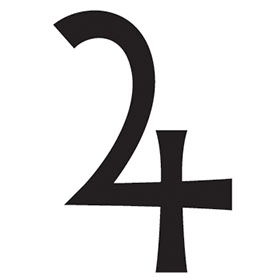 As a sattvic benefic planet, Jupiter has the ability to bring us closer to truth and emancipation through knowledge, transformations through ritual and ceremony, uplift and deliverance through ecstatic joy, as well as bring us good fortune in a material sense. There is a blessing and protecting influence of Jupiter.

The lesser manifestations of Jupiter (typically seen through afflictions on a natal Jupiter in a horoscope) are dogmatic zealotry, smugness, and broad generalizations; gambling and speculation, propagandizing and arrogance. An afflicted Jupiter also brings neglect of details and relying on over-grandiosity as a compensation for perceived lacks, material or otherwise.

Under Jupiter transits, progressions or dasas (planetary periods), consultations with spiritual or religious advisors usually go very well, the council from on high seems to really flow. Taking part in ceremonies and rituals during these times are particularly efficacious.

Called Guru in Vedic astrology the influence of Jupiter (in the natal chart or through temporary activation) indicates a time of great energy and enthusiasm. Usually, there is a great abundance of ideas and grandiosity of discussions, the follow-up on which is another story. Many times under a Jupiter influence people will spend a lot of money, and it is a major indicator of long distance travel.