The Twelfth House in Astrology

The twelfth house is the last house of the chart, a moksha house and is concerned with spiritual enlightenment and getting away from it all (the last house, most remote).

It can refer to wide open and remote spaces, like the jungle or desert; but which can also apply to spaces such as monasteries, churchs and retreats where one goes to get away from the world’s hustle and bustle and connect with a more universal source.

It is connected to the idea of release, letting go, and sacrifice.  The twelfth house is also connected with the idea of countries or lands far from one’s native place.

The twelfth house is connected to people with addictions (who like to get away too much) and calamities that put in hospital and prisons (another form of isolation).

It also is connected to things that happen in secret such as conspiracies and illicit liaisons such as sexual affairs, which are deliberately done in out-of-the-say places.

As a dusthana house it may indicate how loses and unexpected upheavals may occur in one’s life. 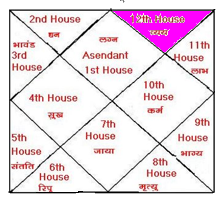 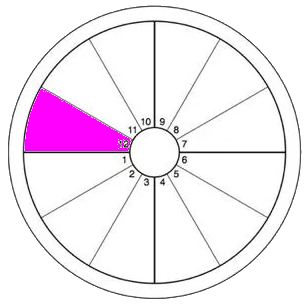 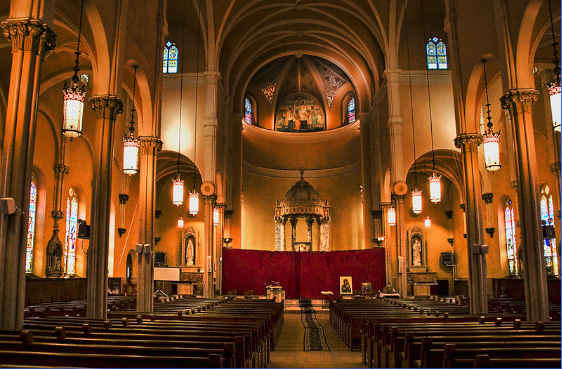 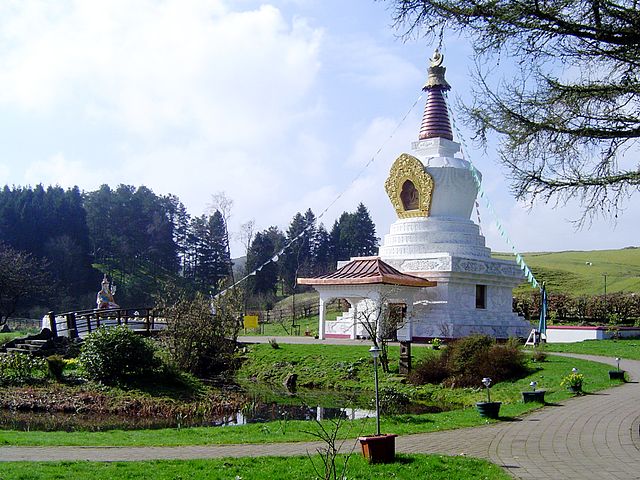 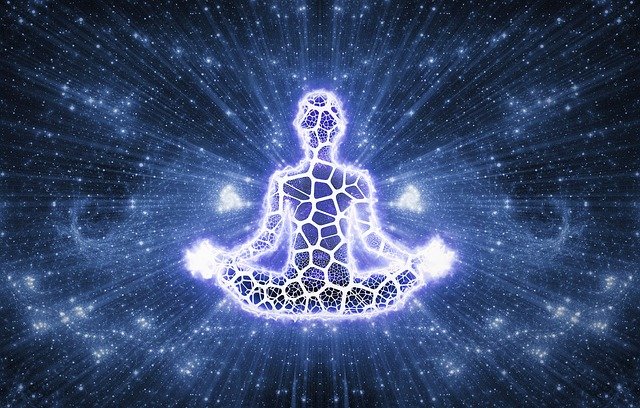