There is quite an aspectual tie-up of planets this week configuring with the Nodes; undoubtedly there is going to be a good relationship “kick” during the course of this week. 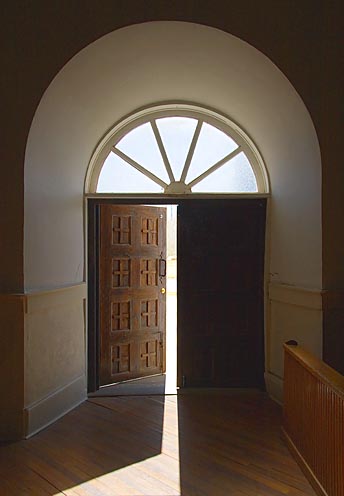 Probably the most significant will be the conjunction of Venus, that bright harbinger of love, grace and feminine charms in the sky, with Rahu (also called the North Node), the “head” part of the asura/demon that Vishnu slew one day at the table while the gods were supping on Amrita (nectar of the gods).

Rahu tricked his way into the feast and successfully quaffed the godly brew in time to avoid dying from Vishnu’s powerful stroke.  But alas, he was cut in two by Vishnu’s discus, and apparently he couldn’t be stitched back together again.  They are forever in enmity with the Sun and the Moon now because they are the causes of eclipses, and therefore they are supposedly more powerful.

The Nodes (Rahu and Ketu) act as powerful spiritual initiating elements in astrology and are otherwise known as malefics; i.e. very severe in their effects.  Rau’s effects are more associative than any thing else; it is connected to worldly desire, supposedly an obstacle to spiritual liberation, which is called in Vedic teachings moksha (letting go of worldly desires).

Nothing is ever so easy, especially in regards to tearing us away from our worldly, materialistic, and ego-based attachments.  Our evolving souls need worldly accouterments to realize in form what is otherwise potential in non-form existence (spirit).  But after a while it is time to go back to universal potentiality unfettered by the limitations of formliness, and therefore it is time to let go of mundane materiality and ego-based limitations.

Materiality and the ego ultimately become barriers to further soul progress; it is the soul which is more native to infinite, non-limited forms of existence.  It is in this way that the soul is actually more akin to God itself than the body.

So it is mainly the Rahu’s task to direct us to earthly attachment as a means to fulfilling destiny in matter.  Call it fate,destiny, or the dinive mission, it is Rahu’s task to focus the full energy of the spirit to the accomplishment of of a unique purpose.  There is a strong desire, urge, or impelling towards the arriving at this point of manifestation.  W. Clement Stone, early 20th century motivational author termed a thing called a “magnificient obsession”, and you might associate Rahu with this impulse.

Desire though brings a lot of unpleasant things in its wake, especially if that original desire becomes polluted by the mass consciousness: a feeing of non-fulfillment, compulsiveness, unrequited desire, and attachment to the fruits of one’s actions.  From attachment come pride and more “foundation” for the ego (as a lesser synthetic construct compared to the pristine soul-identity). 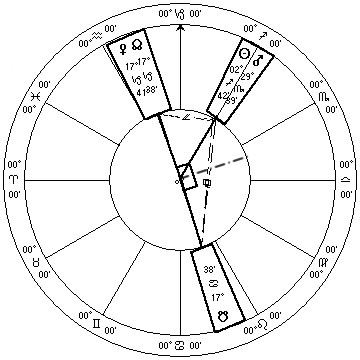 So Rahu could be called a “karma making” point, whereas its counterpart Ketu could be called a “karma expiating” point.  Nevertheless, it wouldn’t be a stretch to imaging strong desires and movements towards destiny in the areas of human relationships with Venus now coming into conjunction with Rahu.  Since this takes place in the sidereal sign of Capricorn we need to look to Saturn’s condition to get more info about the present time.

Saturn currently is in debilitation in the sign of Leo and in rather late degrees; in other words, it ain’t great now and this has the effect of downgrading, inhibiting, or tainting the effects of Venus and Rahu in Capricorn.  People and situations coming together now may have a lot of “weight” to them, disclarity of motivation, and unrestrained zealous compulsion to them.  The aspectual stimulus from Mars and the Sun, could have a pushing/activating effect for a couple days this week.

So now Venus’ coming into the picture here clearly brings out love and relationships for this week, with some significant support by the Sun, Mercury, and Mars, which can be seen by semisquares of these planets to Venus and Rahu this week.

I can’t and won’t tell you that relationships and emotions in general will be bubbly and effervescent; there could be a lot of pain of unrequited desires inflamed.  The pain itself is from a literal spiritual/karmic burning effect, but which ultimately separates out the soul from unwholesome desires and attachments.  Pain, of course, is reserved for those who try to resist the currents of life at every turn; letting go can transform pain into bliss.  This is a little bit about the effects of the Nodes on us astrologically.