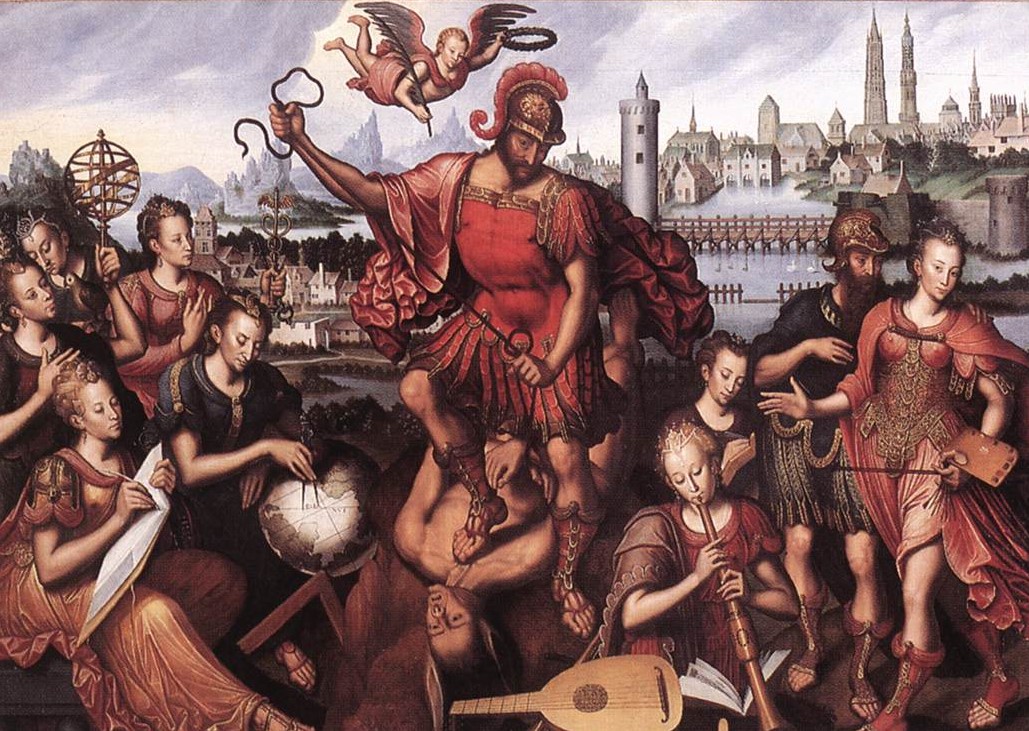 June 2018 kicks off a summer to remember, by all indications. The Nodes have the effect of bringing people and situations together to move us along in our cosmic destiny; and therefore Mars being there also is going to “heat” things up. 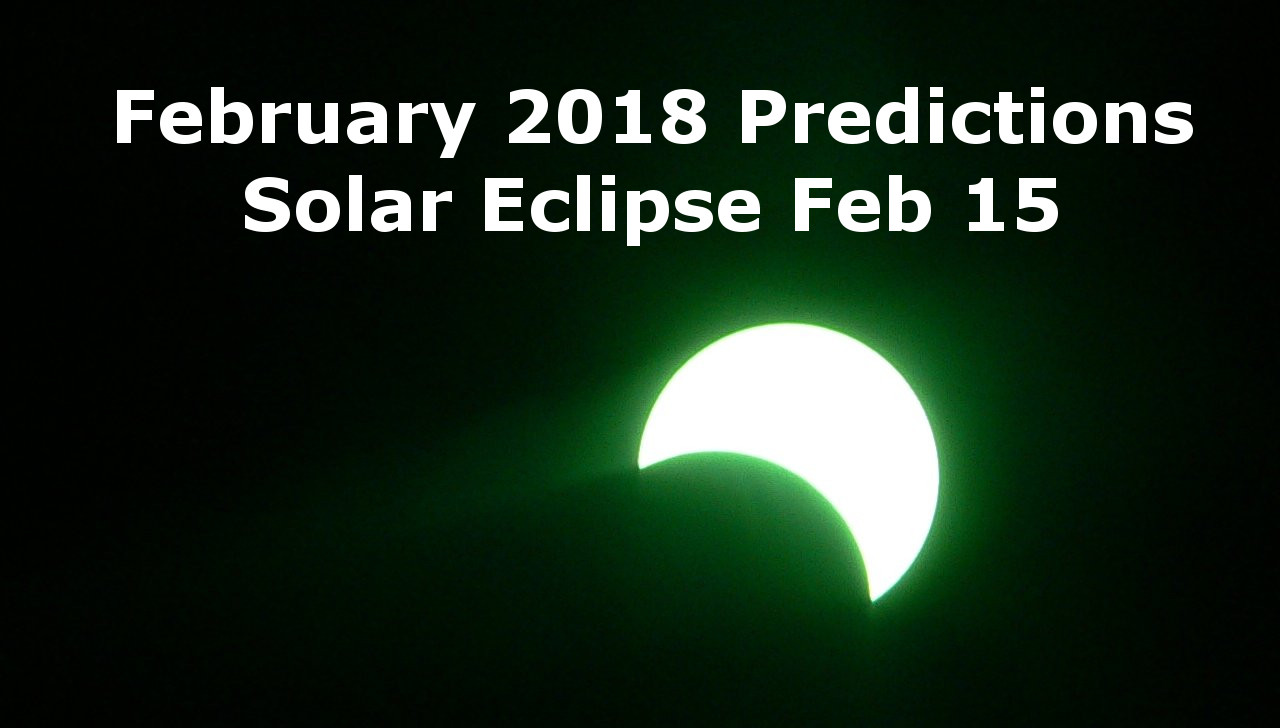 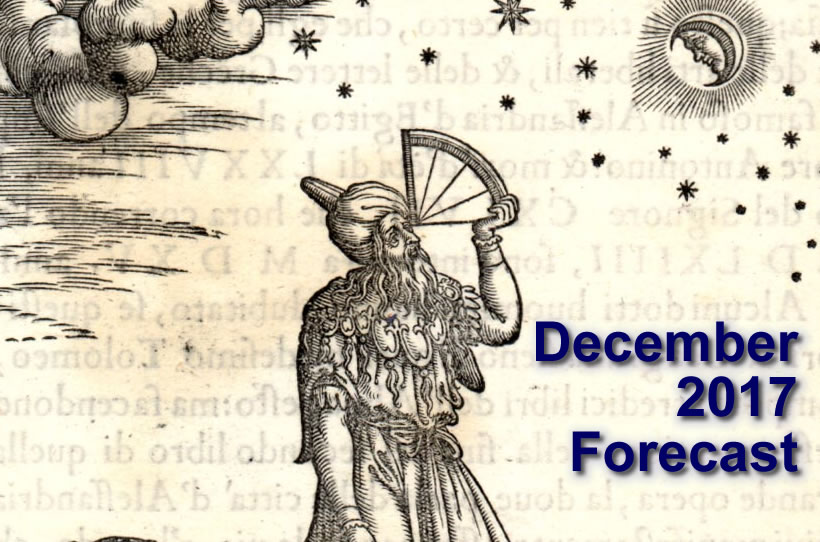 Friday, Dec 1 Three hits on Uranus today may incite some unexpected and somewhat status-quo-threatening results.  Be careful or rashness, irrationality, or dangerous impetuosity. Take care with accidents, injuries and body-parts in general.  Boldness may pay off... 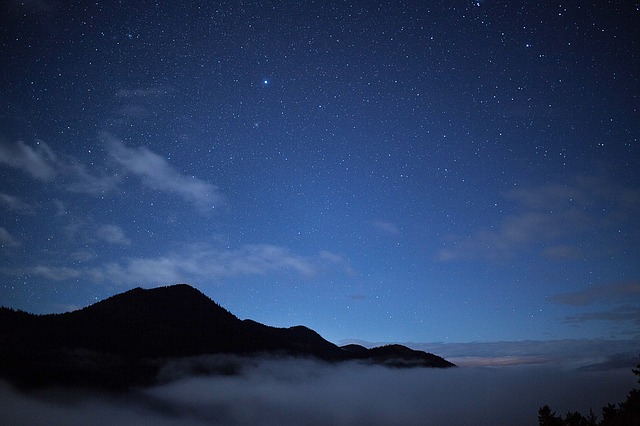 Sept 2017: the Stars Attuned to Your Destiny

The Autumnal Equinox of exactly equal night and day signals the turning of the seasons. This means darker and colder up here in the Northern Hemisphere, while it starts to get lighter and warmer for the Southern Hemisphere. As the Sun moves into tropical Libra (as it always does on the Autumnal Equinox), we get a sort of equilibrium: not too warm and not too cold, rather nice. 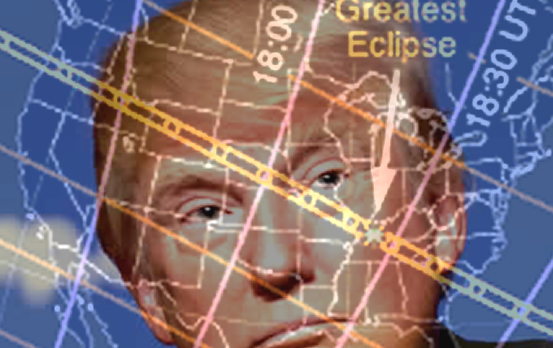 The Sun itself has always been associated with the “king”, executive or president; and when the light of the Sun is dimmed it portends a crisis in that leader and therefore that nation which the leader represents. 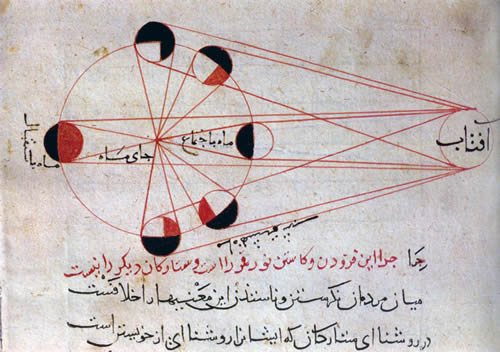 June 2017: The Perfection of Imperfection

Looking at the teaming oceans, the unnumbered blades of grass in the fields, the myriad stars in the night skies, the universe is abundant beyond measure, it doesn’t jealously count each blessing it dispenses. But abundance without purpose or a plan, becomes profligate, reckless and ineffective. So there is a governing factor that comes into play: karma, curbing excess, judiciously regulating the system, and insuring overall integrity to it.