What are the Astrology Predictions for August 2021? 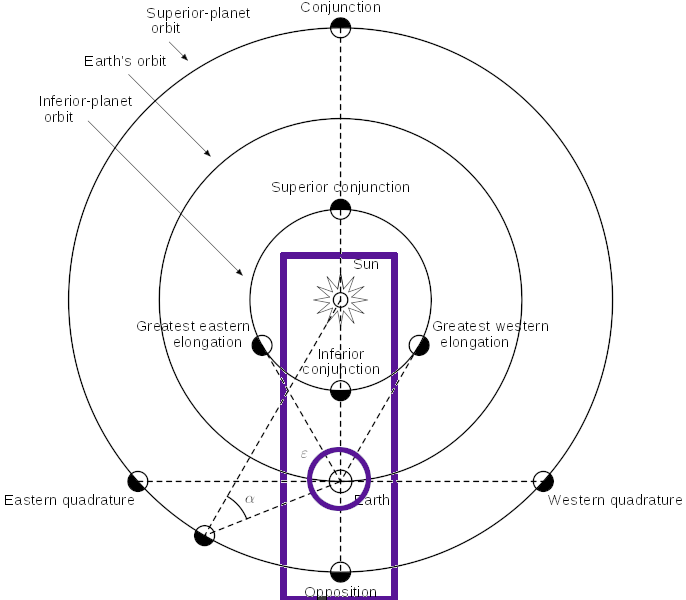 In August 2021 our great Sun, Sol, fully illuminates the two outer traditional planets, Saturn and Jupiter.  In astronomy this is called “at opposition”.  In astrology we call it “Sun opposite Saturn” and “Sun opposite Jupiter”.  During these peak moments, occurring on August 2 and 19, we can think of this illumination as activation of the themes these planets represent.

Also of note during planetary oppositions (astronomically speaking), the planets are at their brightest and highest in the night sky, which is very cool if you are a backyard astronomer and the weather permits.

Another interesting thing about oppositions is that the Earth (where we all live) is directly in line with the Sun and the other planet, stuck in between, if you will.  You can see in the graphic the Sun, the planet at opposition and the Earth in the circle.

The Earth is not equidistant from the other two points, but definitely in alignment; or, if you will, as Gerry Rafferty puts it “stuck in the middle with you”.

I like to think of Jupiter and Saturn as the grand framers of life in the Earth; Jupiter inspires and Saturn refines and exacts what Jupiter puts forth.  In the traditional scheme of things with astrology, that’s all you need, the other further out planets (not visible to the naked eye) Uranus, Neptune and Pluto provide occasional nuance on life’s major themes, only eclipsing their inner planet neighbors rarely in my experience as an astrologer.

At any rate, I should expect some culminations and realizations on a personal and collective sort during this month, peaking itself around August 11, as the Sun conjuncts the exact midpoint between Jupiter and Saturn.

Sunday, Aug 1
Mercury at Superior Conjunction
Over today and tomorrow (Monday) there is a theme of self-honesty.  Either you are or you ARE NOT (insert quality, trait, or role).  It’s time to get real and also to realize that there is always room for improvement, no need for masochistic self-recriminations.  (Mercury opposite Saturn)

Wednesday, Aug 4
Take a page or word from someone more experienced, whether in person or something you might otherwise be exposed to.  Corrections in the ways you relate and the expectations thereof.  Minor emotional rebuffs might help you to awaken. Nevertheless, be alert to various forms of deception. (Venus biquintile Saturn, Mercury biquintile Neptune)

Friday, Aug 6
Later on in the day, US time, views and opinions may be at odds. Let’s try to remember that when an issue comes up, it’s not always best to categorically dismiss it.  Discontent.  (Sun square Uranus, Moon opposite Pluto, Mercury tridecile Juno)

Saturday, Aug 7
Perceptions, opinions and truth may differ; check for faults or spots in the lenses of perception or opinionation.  (Mercury quincunx Neptune, Moon opposite Saturn)

Sunday, Aug 8
New Moon
Actions and their initiation hampered by pathological motivations, including that of self-defeatism.  Enablement, rationalization, and delusioning activated. Yet, sublime compassion, creativity and inspiration ignited as well.  (Sun biquintile Neptune)

Tuesday, Aug 10
Boldness and daring, inspired ideation, persuasive flair.  Still, check and recheck your assumptions, givens, and allowances in thought, word and speech.  Excited interactions promising much, but perhaps little on the actual follow up.  (Mercury opposite Jupiter)

Wednesday, Aug 11
Mercury conjunct Regulus star
Emotional struggles: needs vs circumstances or merit.  Seek to choose the conscientious path, especially when the choice is between the betterment of the self or that of the group.  (Moon opposite Neptune and conjunct Venus, Venus sesquiquadrate Saturn and trine Pluto)

Friday, Aug 13
Dealing with frustrating situations, the problem is the very experiencing of “frustration” itself, the predisposition to it.  You cannot win the whole battle in one day, but the more smaller victories you accumulate the more capable you become every day. Be careful of accidents, injuries and mishaps in general. Burgeoning love in relationships. (Mars quincunx Saturn, Venus quintile Juno, Mercury tridecile Uranus, Mercury conjunct Fomalhaut star, Moon conjunct Spica and Arcturus stars)

Tuesday, Aug 31
Circumstances may cause the need for reevaluation and reframing.  Industriousness pays off. Don’t give up too soon.  (Sun quincunx Saturn, Mercury biquintile Jupiter)