Musings on the Vernal Equinox

Tuesday, March 20 was the vernal equinox, or the first day of spring.  This is where the days and nights are of equal length.  The vernal equinox is also the starting point for the tropical zodiac of western astrology.  Since I practice the Indian brand of astrology called Vedic astrology, or Jyotish; I don’t take it into account as much.

These are calendrical events, very much dependent on the relationship of the man to the Sun, and having to do literally with marking out the cycles of time: days, months, years and so forth.

People will ask me all the time, how can there be two zodiacs, one based on the seasons, and the other based on the stars.  My answer simply is that these are two distinctly different things.  The tropical zodiac is calendrical, while the sidereal (used in Vedic  astrology) is astronomical. 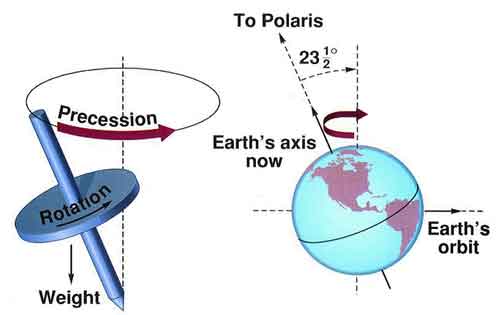 Further, one zodiac moves, the other does not change.  The tropical zodiac of western astrology moves backwards against the constellation at the rate of one sign every 2,145 years, because of the precession of the Earth (literally wobbling like a top.)  I look at the tropical zodiac to read transitory or shifting qualities of human nature; while the sidereal zodiac (does not move) is concerned with more deeply-set karmic and spiritual qualities of human life.

In my mind at least, it is the sidereal zodiac of Vedic astrology which should be used to identify and measure out qualities of human destiny and fate.  The tropical zodiac I would refer to more subjective areas of human life like emotional reactions and thinking patterns. I would also say that the sidereal zodiac is concerned with areas of behavior which are more concrete, while the tropical may be more concerned with motivations which are more subjective.

What is really right?  Well to me again, the one that works best in practice delivering the best results.

The day may come where the two major camps of astrology decide to sit down and rigorously compare the results of their systems.  That would be a major victory for mankind, especially the metaphysical crowd, who can be the most un-scientific and provincially biased collection of people at times.

While we do need that higher dimensional logic that intuition gives us, but we also need a good balance of rigorous empiricism to make sure our predictions and pronouncements don’t become a situation where “anything means anything.”

Being a Vedic astrologer in a tropical astrology world gives me certain perspectives.  When you ask a western astrologer which one is better, they usually will respond with an answer to the effect of ‘both can be equally effective.’  If I ask them if they have ever put any energy into a studied comparison of the two astrologies, comparing their results; the answer is 98 times out of 100 no.  People just assume both systems are equally valid.  Whether they are or not is not my concern, it is the cavalier assumption that they are.  The status quo rules not because of any sort of reason or argument, but it prevails mainly because of tradition, cultural and ideological biases; i.e. three of the worst enemies to truth. 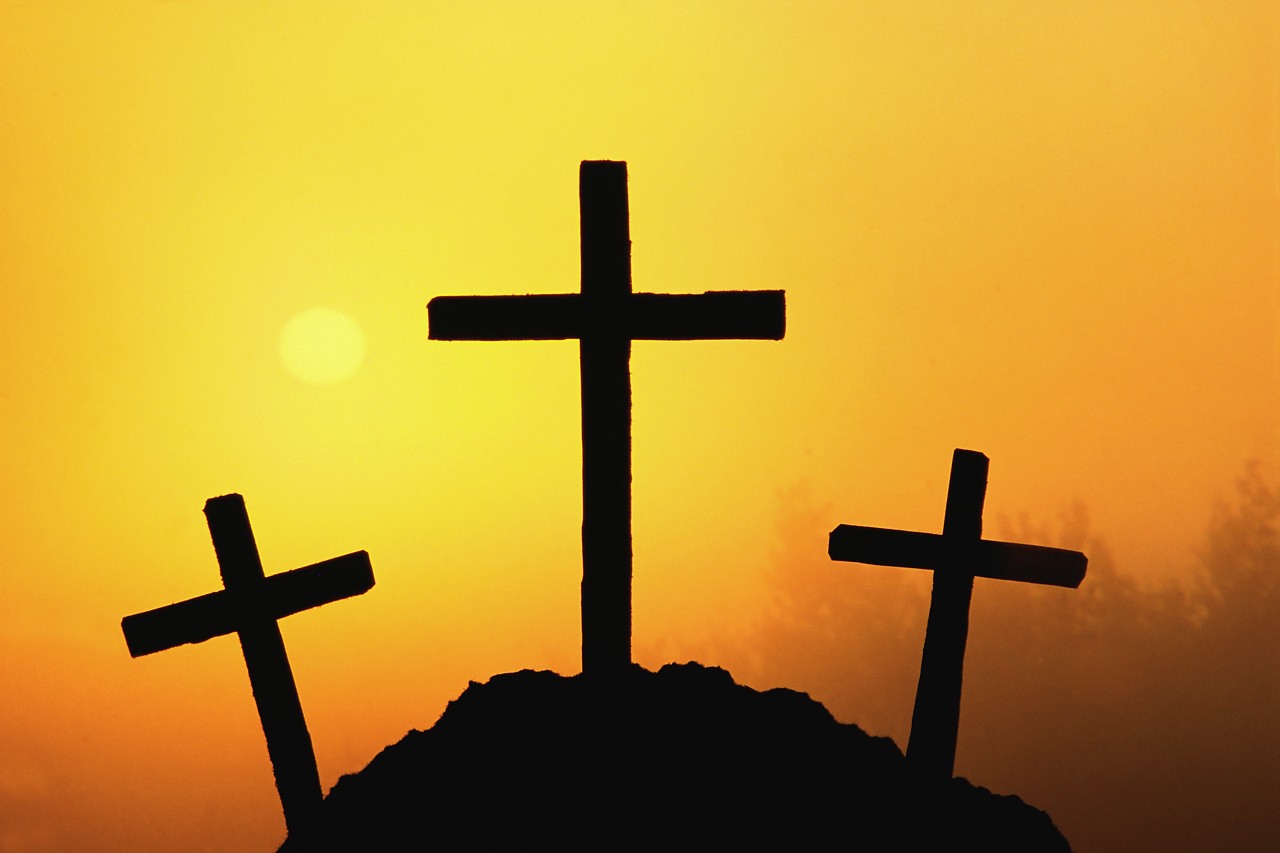 Interestingly during this Easter season, I am reminded of the trial and crucifixion of Jesus Christ in two thousand years ago.  His “crime” was not that he was the Son of God, but that in claiming to be the Son of God, he was in effect challenging the authority of the Pharisees and Sadducees of the time; therefore he was put down.  Contravening the established way of things can be quite a perilous endeavor!

I must say that the above reference to Jesus being the Son of God is quite a simplistic version of the tale.  If you read books like “Holy Blood, Holy Grail” based on some real Biblical scholarship, the real story is not so fairy tale like.  Most likely Jesus was from the Gnostic Essene community at Qumran, and he was of royal blood, that is, of the lineage of King David.  As such he was the rightful heir of the leadership of Israel as a messiah, which simply means a sort of warrior-priest-king.  But the political climate with the occupation of Rome in Palestine, would not have this upstart messiah leading a revolt.  Thus he was “eliminated.”

Interesting story, and I highly recommend the book; my point though is that being a messenger of the truth is more than mere eloquence, it is strength of character to go against the countervailing opinions of the time.  Happy Vernal Equinox everyone!

By the way, this article was much delayed due to a number of circumstances beyond my control, plus the content that ended up being written was sort of controversial, so I had to take my time to get it just right–without pissing off a lot of people 😉

Tuesday, March 20, Vernal Equinox
Aside from it being the first day of spring there are no peaking influences

Wednesday through Saturday, Mar 21-24
In looking at the configurations through this time period, there is a string of relationship-oriented planets making aspects with each other.  It would seem there will be a sort of extended accentuation of getting along, and even testing those ties that bind us together.  All of which will peak on Saturday, March 24 when the asteroid Juno turns retrograde; and Juno is the minor planet (or asteroid) that has some connection to relationships and/or marriage issues.  (Sun conjunct Mercury, semisquare Venus, Mars square Juno, Venus tridecile Mars, Juno conjunct North Node, Venus semisquare Uranus, Sun conjunct Uranus, Juno retrograde)

Sunday and Monday, March 25-26
Later Sunday frustrations and difficulties may come out, bringing conflicts and problematical behaviors, extending into early Monday.  Then later on a more upbeat and mentally stimulating influence will set in, but be careful of stretching the truth for the sake of expedience, or gaining the other’s confidence.  (Sun quincunx Mars, Mercury quincunx Saturn, Mercury semisquare Jupiter)