Early next week the planet Mars goes retrograde, Monday, January 23rd to be exact.  When a planet switches direction apparently in the sky, usually it highly accentuates its effects on our earthly life.  Since Mars is the “planet of war” I am inclined to think that the rhetorical war of the US against Iran is going to hit a crescendo of saber rattling. 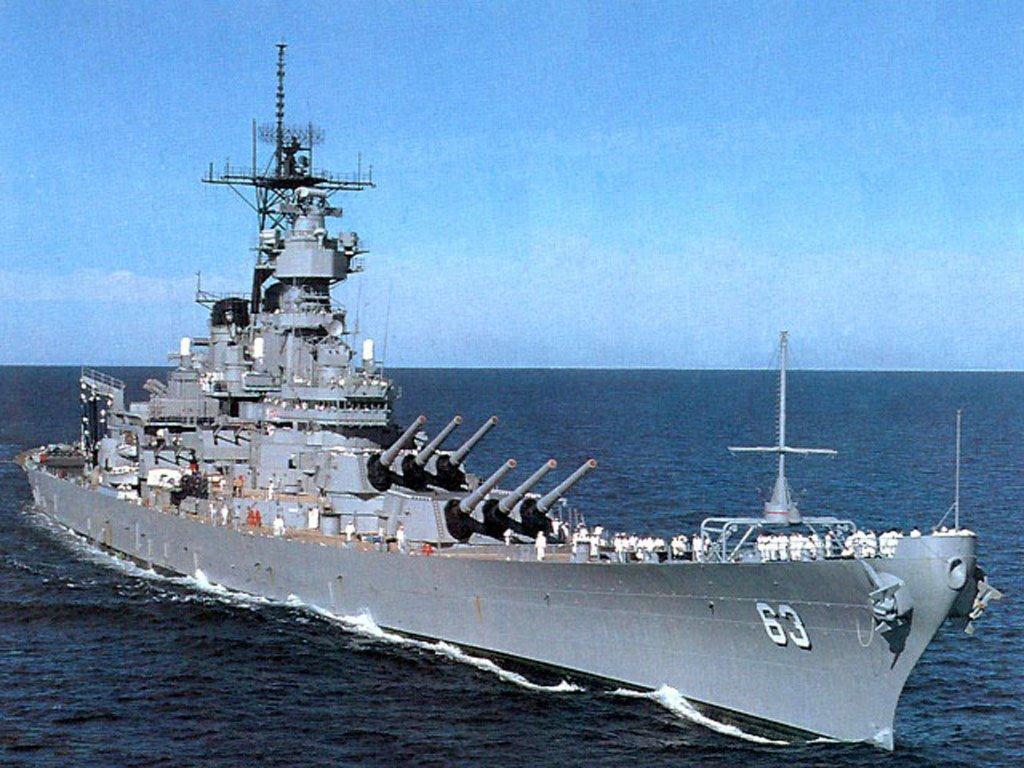 Now the US (or Israel unilaterally, forcing the US into the picture) could attack Iran, and possibly bring us all one big step closer to world war three.  However it just doesn’t seem likely to me because Iran is no bombed-out shell of a third world nation like Iraq or Afghanistan, they have an actual military on the land, sea, and air.

I think ultimately the “chickenhawks” are afraid to pull the trigger on this one; and I think that the real hawks of the military are highly objecting to this course of action because they recognize that this may be a war we will not win, or easily win.  If the US were to attack (and/or Israel) the Iranians have threatened to close off the Straits of Hormuz, which will have the direct effect of doubling the price of gas at the pump almost immediately.

The neocons do lust after the territory of the Iranians, it’s just one more roadblock to their objective of global energy hegemony over the rest of the world, occupying and controlling strategic pipeline routes; but worldwide conquest is just not so easy.  We risk a proxy war with Russia and China, who really have no love for the US (although China appreciates the balance of trade in their favor with the US).

Empires usually collapse from within, and this accelerated economic ploy of forcing the rest of the world to pay for our imperial dreams (the US dollar being the world’s reserve currency) eventually is going to backfire.  But I digress…..

Getting back to the upcoming Mars station for the normal people….

The fervor, justification, and sense of urgency of things may reach a peak through this coming weekend through the early part of next week.  Some people may find themselves in the frying pan, the fire, or worse.

A planet turning backwards implies a certain retreat, withdrawal, and second-guessing on the part of the issues related.  Traditionally, a retrograde planet is considered afflicted, causing it to bring out its dysfunctional sides.  Dysfunctions of Mars can be conflicts, accident, and injuries (especially that of fires and sharp metal objects).  Problems with a hesitant, uncertain, or backwards moving Mars could be suppressed anger that comes out later on, only with increased destructive power.

However a “reverse” Mars may also indicate a reversal of the typical malefic effects of Mars; but that may take place a little after the initial direction reversal, which sometimes you can think of like coming to a screeching halt and shifting into reverse!  Hold on!

Tuesday, Jan 17
Important relationship connections may be forming.  Be careful that what you believe you see is true or accurate, not distorted or blocked out altogether by wishful thinking.  Sublime creativity should be activated.  (Mercury semisquare Neptune, Sun sextile Juno)

Wednesday, Jan 18
Important connections, and how we assert ourselves with them are highlighted; there may be blockages  to the flow of harmony between parties.  (Sun semisquare Node)

Thursday, Jan 19
Delays and their attendant frustrations may highlight the day, which are really opportunities to re-wire our responses to stressful situations.  Instead of seeing our inadequacies and despairing, we can seize the situations to reclaim or formerly lost power.  Pathological emotions and tendencies are touched off, so it could be an interesting day.  (Sun square Saturn)

Friday, Jan 20
Emotions are deepened, and the connectivity between peoples may become quite magnetic.  Provocative discussions and situations are favored.  (Venus sextile Pluto, Mercury quintile Uranus)

Saturday, Jan 21
The individual in the context of the larger group is highlighted today.  Unique, innovative, and surprising radical solutions or avenues of action may be taken.  Intolerance of the status quo may reach actionable levels.  (Sun sextile Uranus)

Sunday, Jan 22
Early on rash, or ill-thought-out actions may be brought into play; which may seem to score results, but which may be only on a superficial level.  However bravura may accompany in abundance, as well as instance of stretching or bending the truth.  (Sun square Jupiter)

Monday, Jan 23
The need to make something happen may be very strong, as well as self-perceived offenses against our sensitive egos.  The need to prove that one is NOT weak, indecisive or passive may be very strong.  Be careful of accidents, injuries, or other conflicts.  A sense of urgency or assurance may also characterize the day.  (Mars stationary retrograde, Mercury trine Mars)