Activation of Fixed Stars Algol and the Pleiades, Mars square Uranus, May 17 and 21

Today and tomorrow, and over the next two weeks, there are some significant astrological red zones we’ll be moving through. 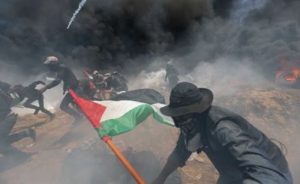 With the current cries of outrage over the Israeli Defense Forces shooting unarmed Palestinians, and now North Korea putting its foot down threatening to halt the peace process if the US does not stop Air Force drills off their coast, unilateral demands upon North Korea and talking about a Libya-style solutions to the standoff.

I should expect furor to crescendo through May 17; and then flare once again when the Sun conjuncts the Pleiades (Alcyone), on Monday, May 21. 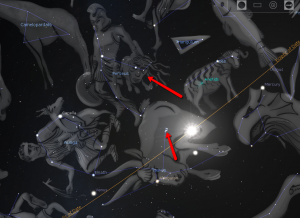 Then on May 28 and 29, Mercury occupies the same degrees of Algol and Alcyone, respectively, bringing the “upset” back to mind.

Algol is the star in the constellation of Perseus that represents the head of the Gordon, Medusa.  So, there is a very strong implication of “losing one’s head” figuratively or literally, according to the astrological research. Algol, comes from the Arabic “al-Ghoul” or “demon”. 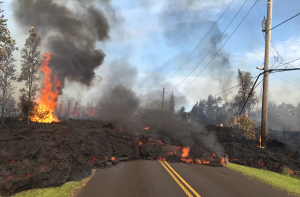 Anxiety is still mounting from lava flows in Hawaii. There was an explosion at a California medical facility on Tuesday, May 15.

Compounding the above configurations, potentially very malefic, we have Mars coming into square to Uranus today (May 16).

So, if you are feeling a little more tense than usual, this is most likely why, tripping latent vulnerabilities in your psyche.  It would be just perfect then if some solar flare should now occur on the Sun. 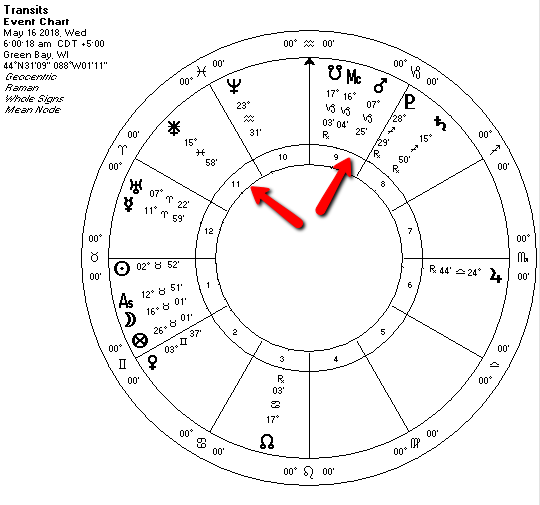