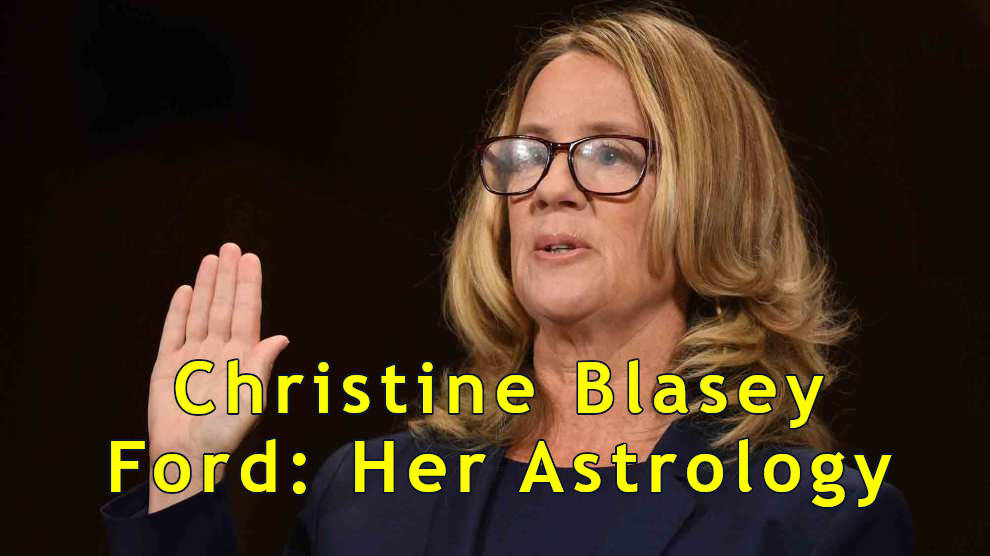 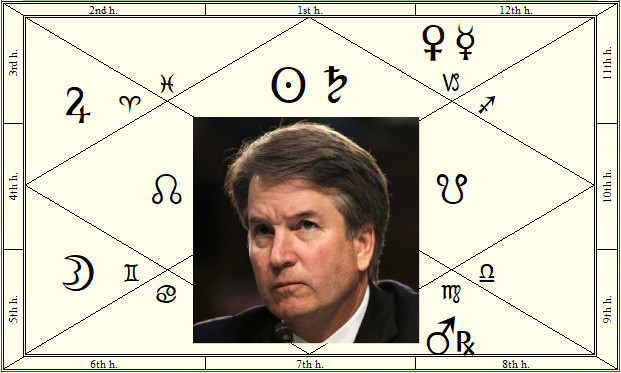 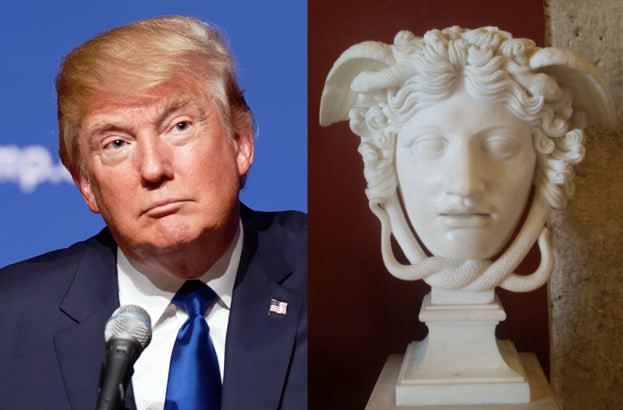 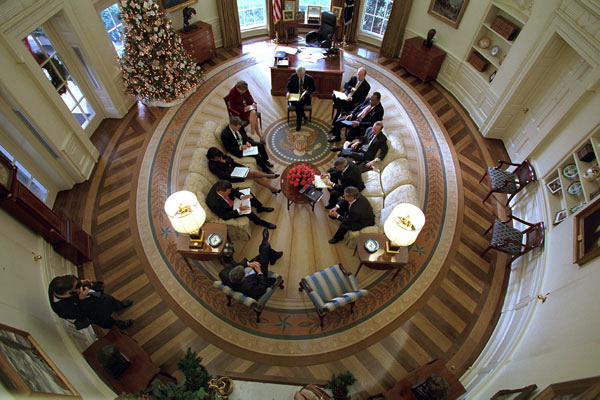 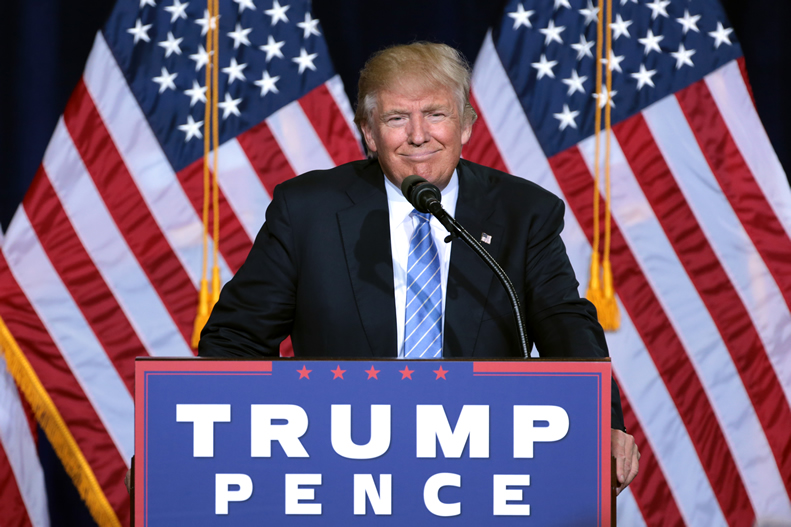 Yes, I would say that ethics and legality have become very important issues in the life of Donald Trump. So he needs to do the right thing. In politics it seems to be easy to promise the world on the way up, but once you get there then promises seem to disappear. 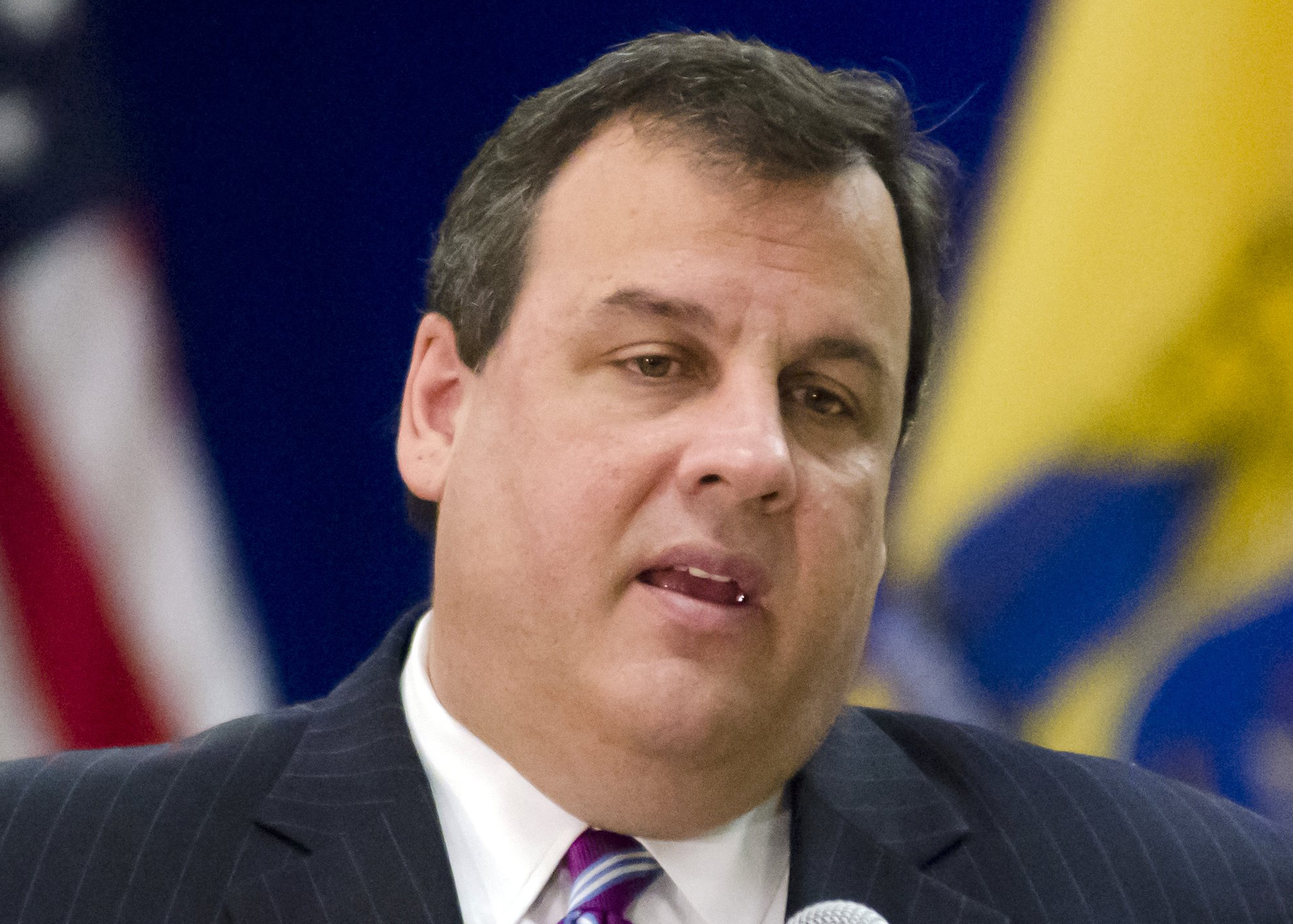 Leo’s are outgoing and domineering by nature, and power seems to be their forte, as well as their weakness. They can crave and covet power, influence, and the esteem of others, so much so at times that ethics becomes secondary to the acquisition of recognition. The Moon in Scorpio disposed by Mars in Gemini corroborates his verbal aggression.